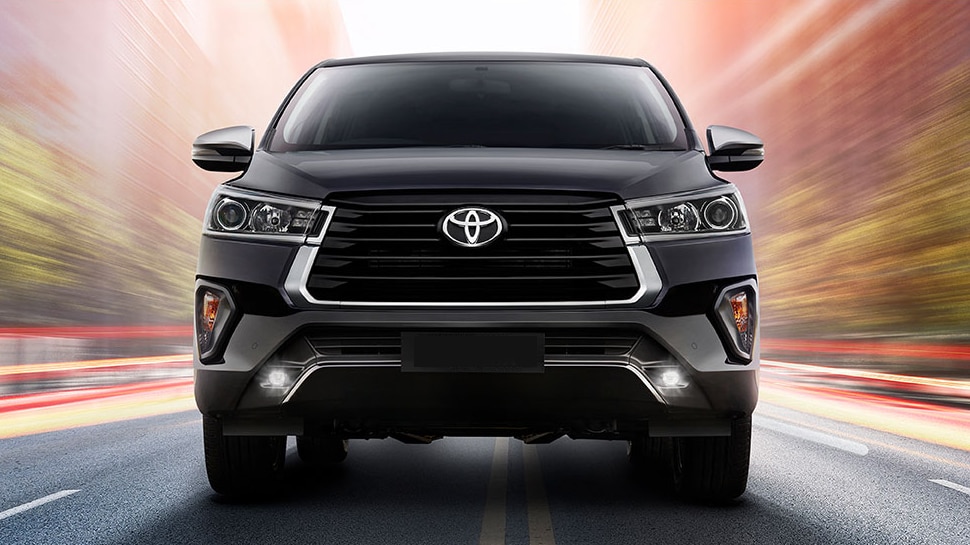 Toyota Innova: Toyota Innova Crysta can be launched early next year with several major updates. However, it is still at the top of its segment. The brand value of the Innova nameplate is high, due to which it sells well in its segment.

Toyota Innova Diesel Bookings Stopped: Toyota Innova Crysta can be launched early next year with several major updates. It is still on top in its segment. The brand value of the Innova nameplate is high, due to which it sells well in its segment. However, as per some media reports, Toyota Kirloskar Motor (TKM) has recently issued an internal notice regarding the availability of its diesel variants, stating that the company will stop shipping the diesel Innova Crysta to dealers from August 2022. And from September 2022 only petrol variants will be sold.

It is worth noting that the supply cut may hurt the sales figures but the company can prepare a new model of Innova by January 2023 to limit the loss. The new 2023 Toyota Innova High Cross Hybrid is expected to get several major updates. There is a lot of possibility of getting a hybrid petrol unit in it. It is also possible that the petrol hybrid variant may replace the diesel variant in future as it is no secret that OEMs across the world are avoiding offering diesel engines in passenger cars due to stringent emission norms.