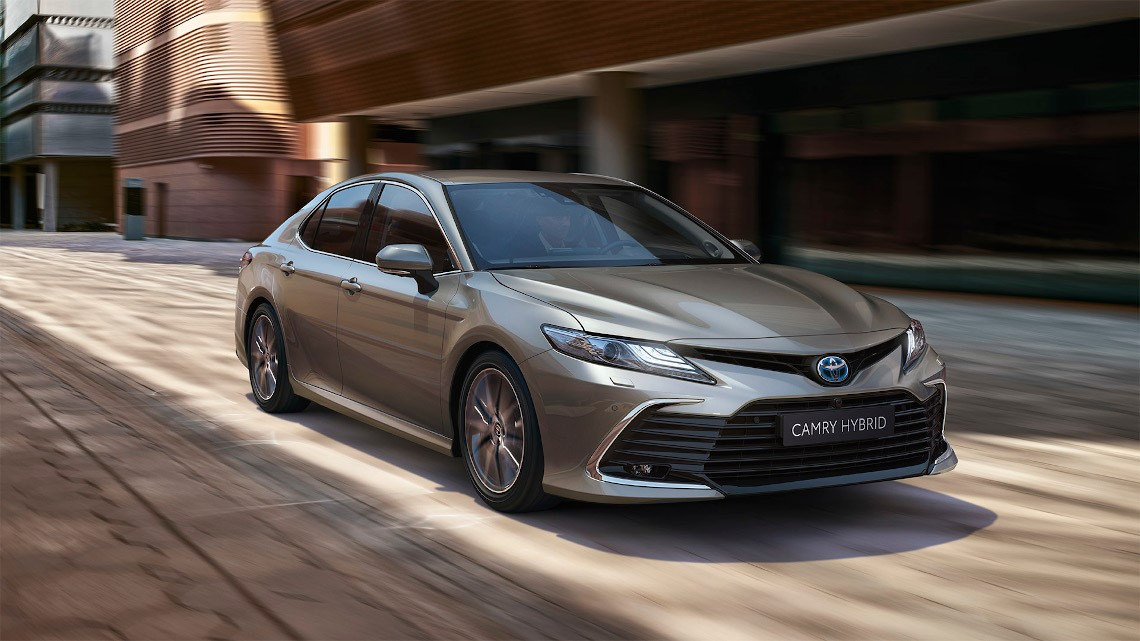 A data breach at Toyota Motor India may have exposed some customers’ personal information, the company announced on January 1, 2023.

Toyota India said it had notified the relevant Indian authorities of the data breach at Toyota Kirloskar Motor, a joint venture with Indian conglomerate Kirloskar Group.

“Toyota Kirloskar Motor (TKM) has been notified by one of its service providers of an incident that may have resulted in the disclosure of personal information of some TKM customers online,” TKM said in an emailed statement. At the same time, the scale of the leak and the number of affected customers are not specified.