Toyota increased the price of Innova Crysta and Fortuner, the prices of other models will also increase in the coming few days 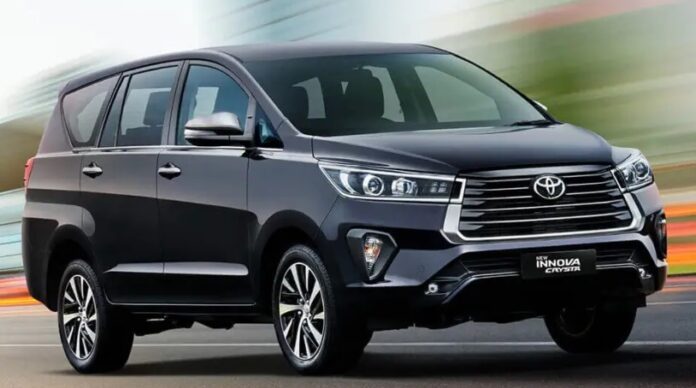 It is just a few days since 2022 has started and carmakers have started increasing the prices of their cars. Toyota has also decided to increase the prices of its cars and the company has currently increased the prices of Innova Crysta and Fortuner . The Fortuner’s price has increased by Rs 1.10 lakh.

Apart from this, the price of Toyota Glanza and Urban Cruiser will also be increased in the coming few days . For now, take a look at the new price list of Toyota’s Innova Crysta and Fortuner:

Let us know that the teaser of Toyota Camry facelift has been released, which will be launched in India by the end of January or early February. After this Toyota will also launch the Hilux pickup in India. At the same time, cars based on Toyota’s Maruti Ciaz and Ertiga will also be launched by the end of this year.