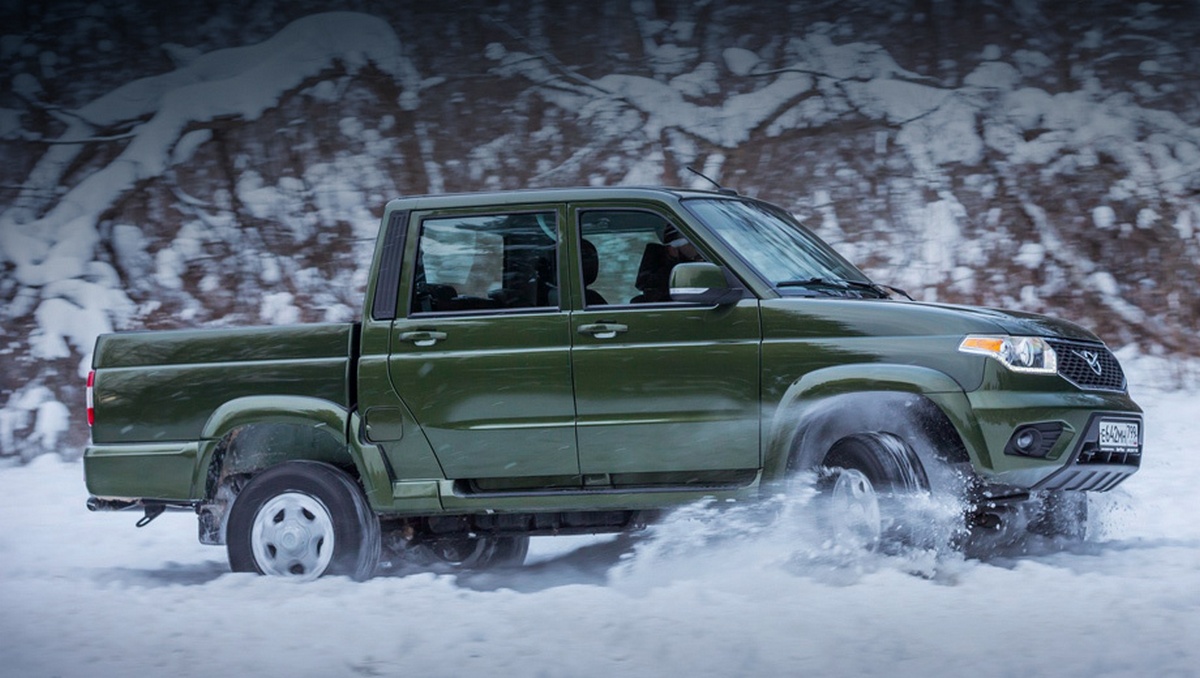 Month ago became known that the leader has changed in the market of new pickups in Russia: for the first time in several months, the UAZ Pickup model got it. Now there is information that the UAZ Pickup has become the best-selling pickup in Russia in 2021.

According to the analytical agency “Avstostat”, this car retains the title of the best-selling model in its class in Russia for the fifth year in a row. Last year, 3,006 UAZ Pickup vehicles were sold, which is 2% less than a year earlier.

The top five leaders in this segment on the Russian market also included Great Wall Wingle 7 and Great Wall Poer, with sales of 964 and 390 units, respectively.