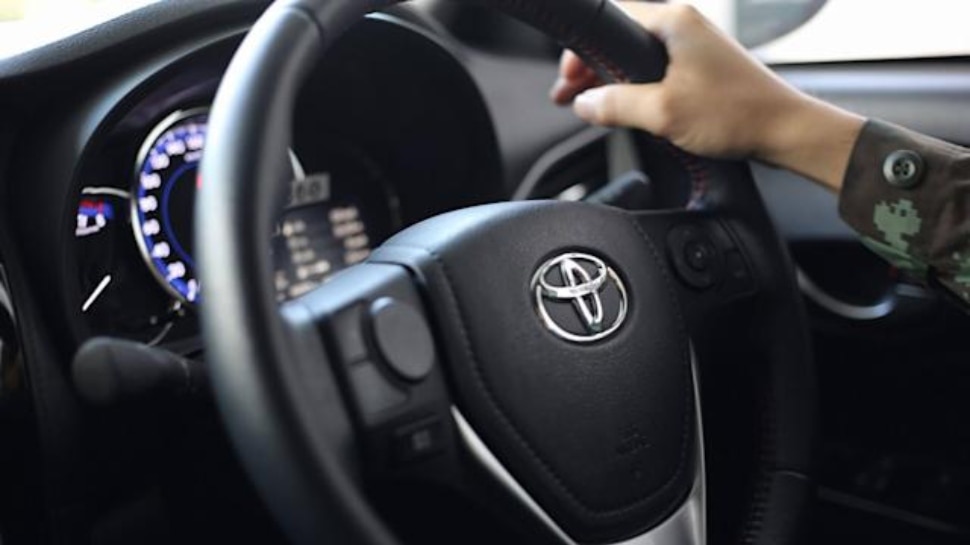 Toyota Innova Crysta Diesel: Toyota has recently introduced its new Innova Highcross ( Toyota Innova Hycross ). In such a situation, speculation was being made that the company could close its current Innova Krista in India. Booking of Innova Krista’s diesel engine was already halted. After this, its petrol version was also removed from the website recently. However, now the company has half-yearly stated that Innova Crysta’s diesel engine will continue to be sold in the Indian market, and its booking is going to start soon.

In August 2022, Toyota stopped booking its Innova Krista diesel. The company cited the reason for high demand and long waiting period at that time. The company’s new Toyota Innova Highcross has only been introduced in the petrol-hybrid option. In such a situation, the company has decided to discontinue the petrol variants of the old Innova Krista and just continue the diesel engine.

Toyota Innova Krista will come with the same 2.4-liter diesel engine as before. This engine generates a maximum power of 148 bhp and peak torque of 360 nm. There will be options for a 5-speed manual and 6-speed torque-converter automatic gearbox as a transmission option.

Innova Hycross Engine Options
Talking about Innova Hycross, it has a 2.0 liter petrol engine, with which 5th generation full hybrid system is also available. The hybrid engine generates power of 186 PS. While its non-hybrid variant has power of 174 PS. CVT gearbox is provided with both engines. Innova High Cross can be booked online or at a dealership at a token amount of Rs 50,000. Its prices will be announced in January 2023.