Toyota has stopped taking bookings for this SUV in India, know what is the reason 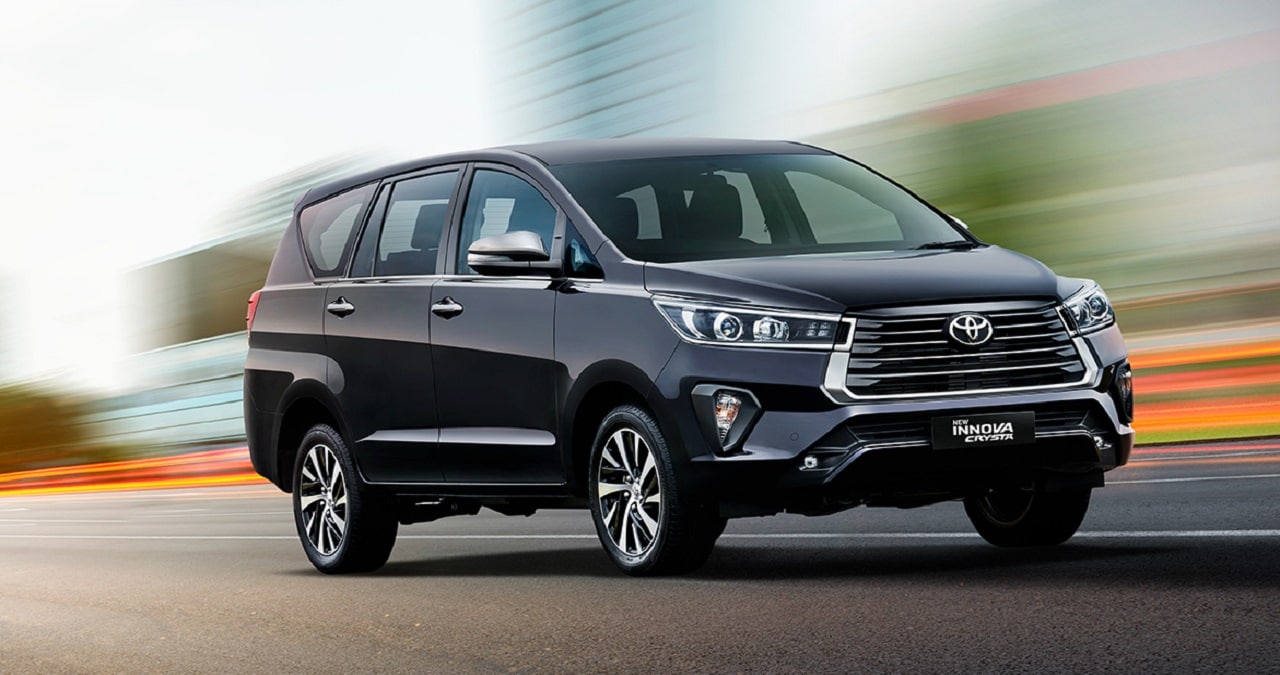 The Innova has always been ahead of its segment compared to other models. The company has made many improvements and changes in the vehicle in the last few years according to the ever-changing needs of the customers, which include luxury features, comfort and performance. Similarly, the second generation Innova Crysta is ruling the hearts of the customers by being the leader in its segment. With its brand quality, strength and trust in India, it has become the choice of around 1 million customers. This car is very much liked both personally and commercially.

Now due to high demand, the variant period of diesel variants of Innova Crysta has increased and due to this, TKM has decided to temporarily stop taking orders for diesel variants. Atul Sood, Vice President, Sales and Strategic Marketing, TKM, said in a statement, “As a customer-centric company, we strive to supply first vehicles to customers who have already booked through dealers. However, orders will continue to be taken for the Innova Crysta petrol variant during this period.” He further said that the customer response to this model of Toyota has been much different than before.