Toyota has made a new register in India, which model will have to be known 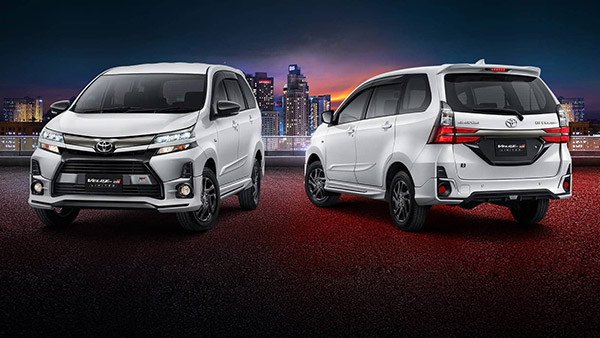 In such a situation, this new name can be of Toyota version of Baleno Cross, Maruti is currently testing this model and both the companies can bring this model in the coming time. Maruti Suzuki’s 1.0-litre turbo petrol engine will be given in this model. This crossover may be named Toyota Taser which may be produced at the company’s Bidari plant.

At the same time, Toyota can bring a model based on Maruti Suzuki’s Brezza. Recently the new Brezza has been brought and it is going on great sales. In such a situation, Toyota can also bring a new model which can be named Taser. Currently the company is expanding its portfolio. Now it has to be seen for which model the company is going to keep this name.

Earlier, Toyota had launched Toyota Mirai, a fully hydrogen fuel cell powered car in India. Talking about Toyota Corolla Altis, it is the first car in the country that will run on petrol, ethanol and electric. A 1.8-litre petrol-hybrid engine has been installed in this car, which can run on 20 percent to 100 percent ethanol blending.