Toyota India has also once again announced to increase the prices of some of its cars from July. Rates have been increased from 1 to 4% depending on the car and its model. 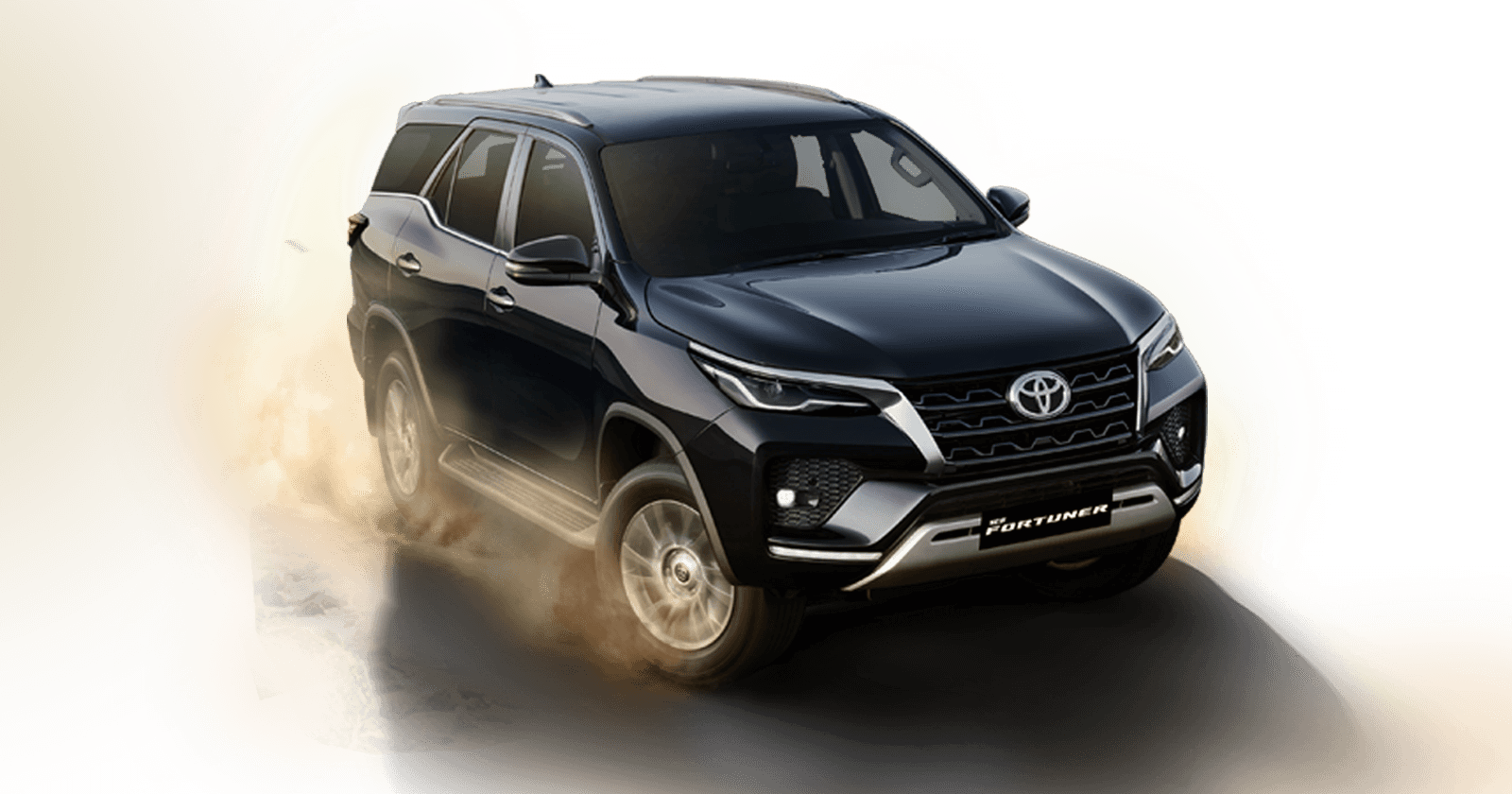 In view of the increasing demand for cars in the market, car companies are constantly increasing the price, so if you are planning to buy a Fortuner or any other Toyota car, then there is bad news for you. Toyota India has also once again announced to increase the prices of some of its cars from July. Rates have been increased from 1 to 4% depending on the car and its model. According to the OEM organization, there are many such models, whose car has a long waiting period. This waiting period is causing the confidence of the car makers to increase the price. Let us know how many prices Toyota India has increased according to the model.

For Toyota, the Glanza became the entry label model in this segment. From July, the company is going to increase the price of this car by two percent. Till now, the price of the E-MT trim model of the car was Rs 6.39 lakh, the company has increased the price by 2.19% i.e. Rs 14 thousand, now its price will be Rs 6.53 lakh. Apart from this, the price of S MT and S AMT models has been increased by Rs 14 thousand. Now this model will also be available for Rs 7.43 lakh and Rs 7.93 lakh respectively. The price of G MT and G AMT models has been increased by Rs 17 thousand and for VMT and V AMT by Rs 22 thousand.

Toyota India has also increased the prices of Mid MT and High MT of Urban Cruiser by up to Rs 15,000. Now both these models will be available for Rs 9.02 lakh and Rs 9.77 lakh respectively. The company has not made any change in the price of Premium MT. Similarly, the prices of Mid AT, Hight AT and Premium AT have also been increased up to Rs 15,000. Let us tell you that this car is considered to be the Rival of Brezza, the Brezza has come updated, but this car has not been updated yet, auto experts believe that after updating this car, Toyota will hike the price once. can.