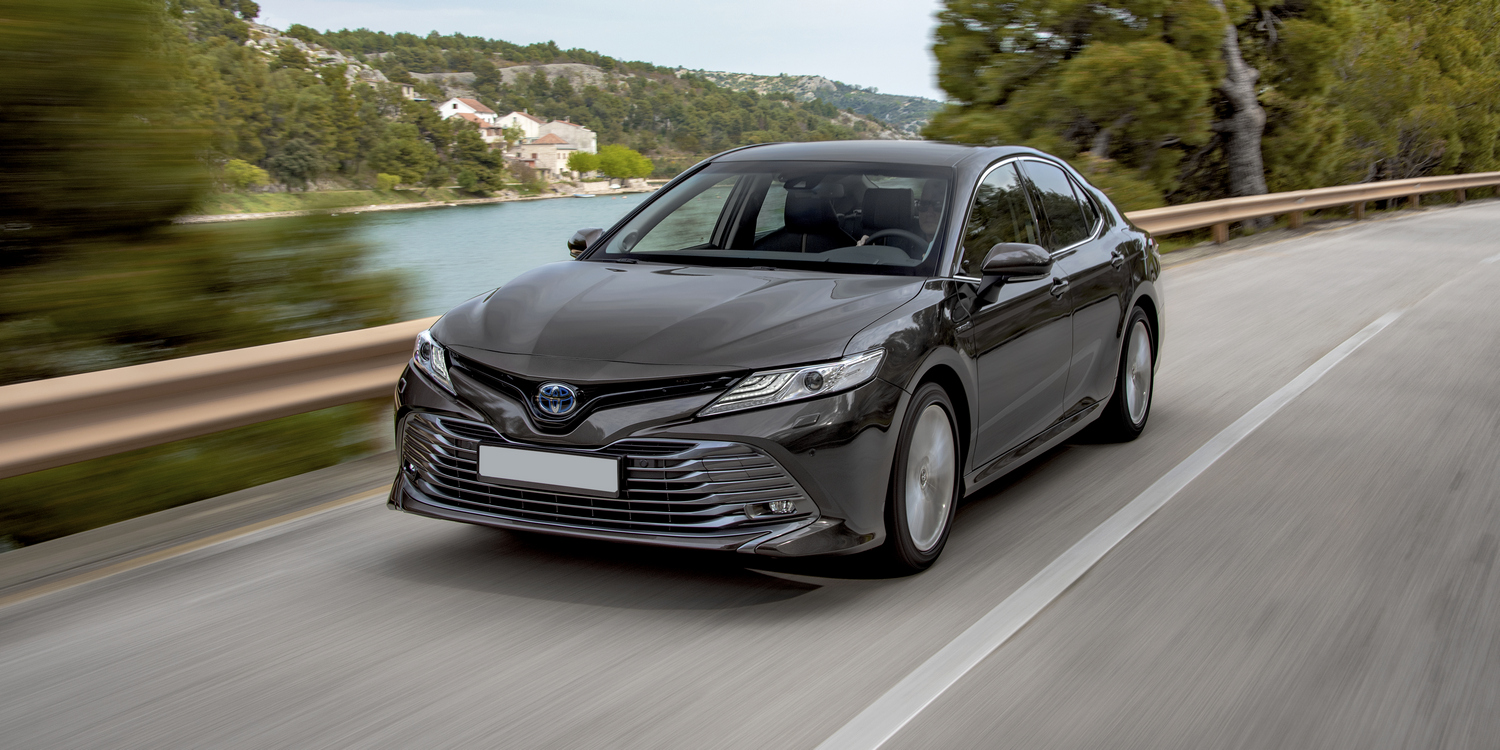 For the fourth month, Toyota is unable to meet its planned production targets. In July, the company produced 706,547 new vehicles, down 8.6% from July last year. The company planned to produce 800,000 cars.

Since April, Toyota has not been able to fulfill the production plan. In the first four months of fiscal 2022, which began in April for Toyota, the automaker produced 10.3% fewer vehicles than planned. In Japan, Toyota’s production fell by 28.2%, while output at overseas plants rose by 4.5%.

The company explains the decline in production volumes for several reasons. First, there is the continuing global shortage of semiconductors. Secondly, the next quarantine restrictions due to new outbreaks of COVID-19 in the Asian region, which led to suspension of factories in July, which we reported. Also, the decline in production was affected by difficult weather conditions and the recall of several batches of cars.

Toyota remains hopeful of ramping up production by November to reach its planned annual target of 9.7 million new vehicles. In September, the company expects to produce at least 850,000 cars.