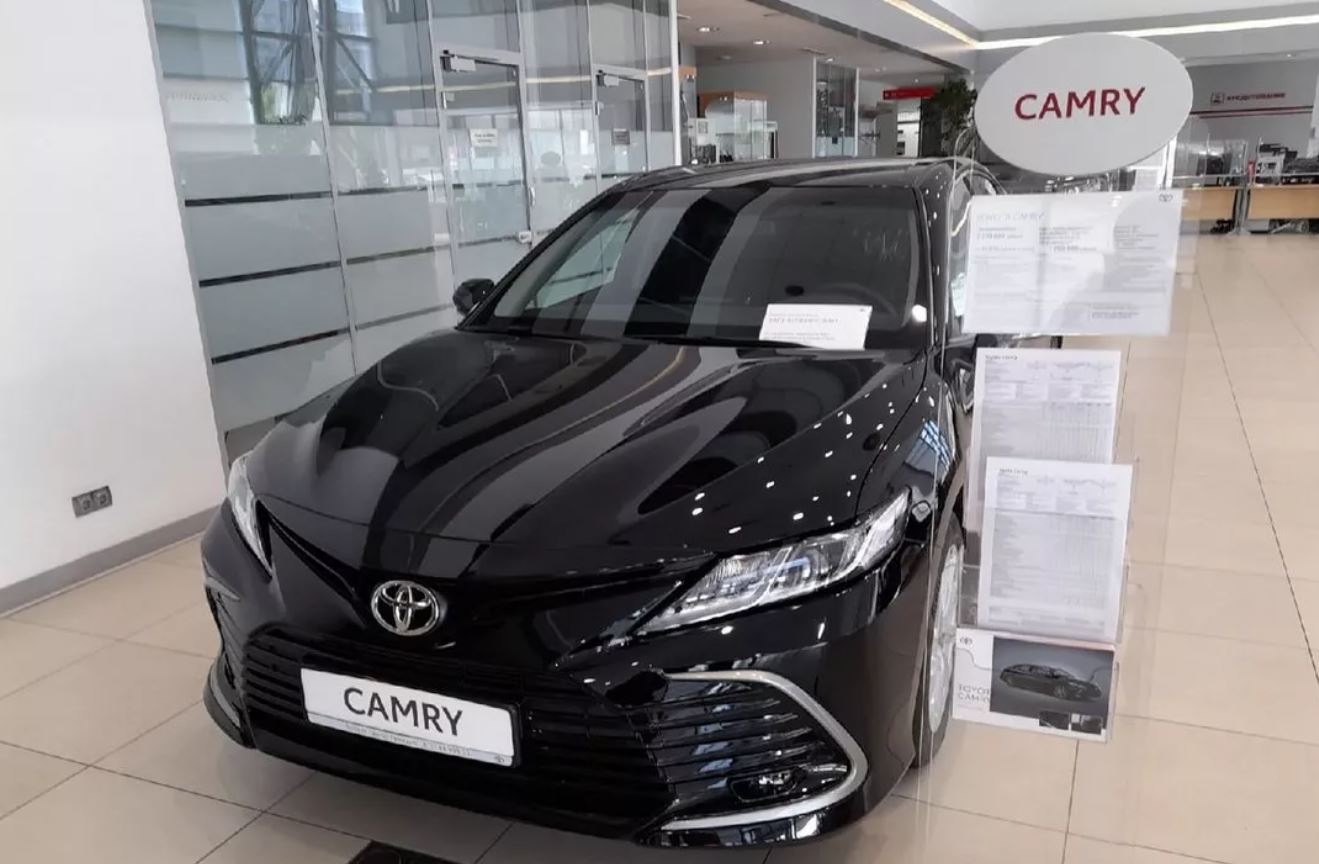 The St. Petersburg Toyota plant has been idle since the spring, and those cars that did not have time to be assembled were eventually dismantled for spare parts. This was told to the correspondent of Rossiyskaya Gazeta in one of the Toyota dealerships.

“Cars left to count on the fingers. The last delivery was just in February 2022. We don’t have any spare warehouses with thousands of cars waiting in the wings. Toyota immediately distributed all finished cars according to dealer quotas and sent them to car dealerships, and cars not assembled at the St. Petersburg plant were dismantled for spare parts so that there was at least some margin for fulfilling warranty obligations“, – said the dealer’s employees.

When asked about the prospects and how Toyota dealers are going to work further when the last cars are sold, the dealership found it difficult to answer, saying only that they still hope for parallel imports, but “according to preliminary calculations, taking into account all possible problems and risks, prices will be even higher than the current ones.

Nevertheless, in this particular dealership, where the correspondent visited, almost the entire model range of the brand is still represented, including the Camry sedan, the RAV4 crossover, as well as the Fortuner, Land Cruiser 300 and Land Cruiser Prado SUVs. True, the latter, although new in appearance, is in fact a little used and exhibited in the showroom by the Trade-in department.

The prices are as follows: for the basic versions of Camry and RAV4 they ask for about 3.2-3.5 million rubles, that is, with an extra charge of 700 thousand to a million rubles. For the Fortuner SUV, they ask about 1.5 million rubles from above, and for the flagship and most “fresh” Land Cruiser 300 – almost 6.6 million rubles, or two-thirds of its price list.