Toyota did a big bang before Diwali! The mid-size SUV Hyryder launched at a very low price, the price is so 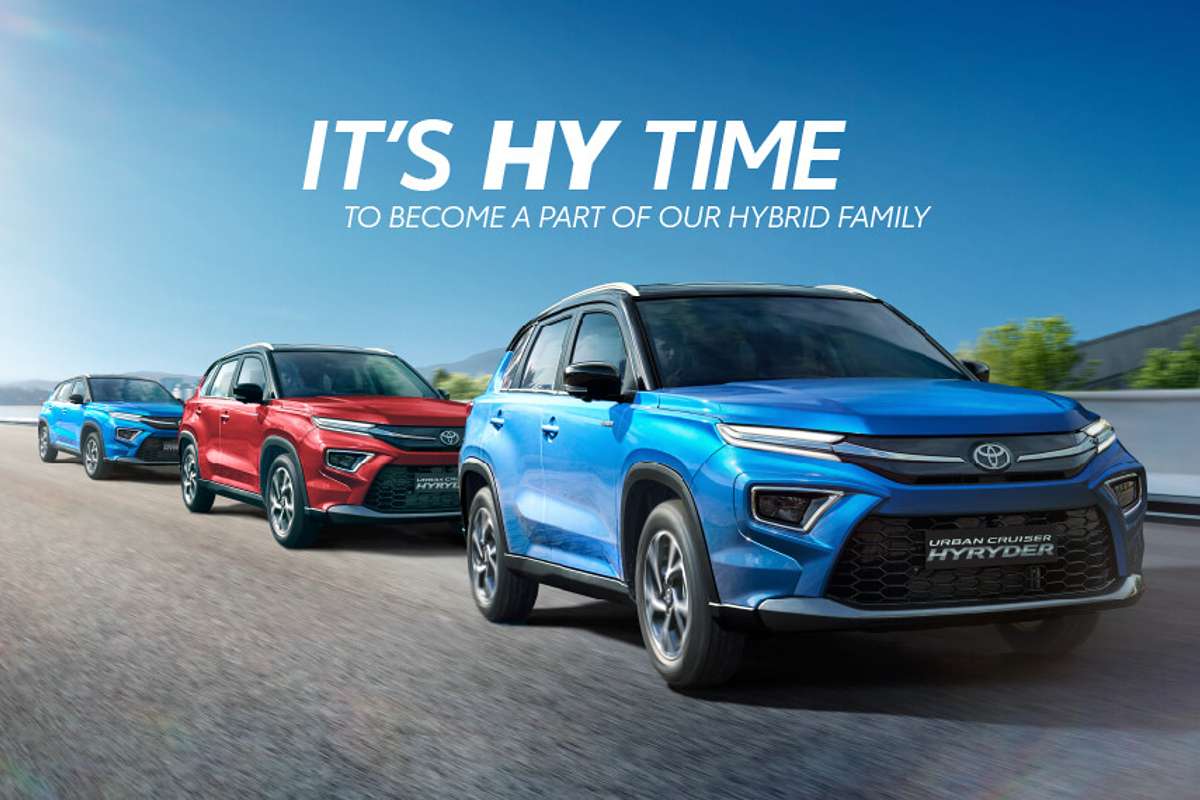 The company has introduced Toyota Hyryder in a hybrid variant with a petrol engine. The company claims that its hybrid version gives mileage of up to 27.97 km.

Toyota Urban Cruiser Hyryder Price: Toyota Kirloskar Motor (TKM) announced the prices of the top four variants of its new mid-size SUV, the Urban Cruiser Hyryder, in the Indian market earlier this month. Now, the prices of the rest of the variants have been revealed. The base E mild-hybrid MT version of this SUV has been priced at Rs 10.48 lakh and the top-spec mild-hybrid manual variant has been priced at Rs 17.19 lakh (ex-showroom). Recently, Maruti Suzuki also revealed the prices of its new SUV Grand Vitara based on the same platform, which is priced between Rs 10.45 lakh to Rs 19.65 lakh. 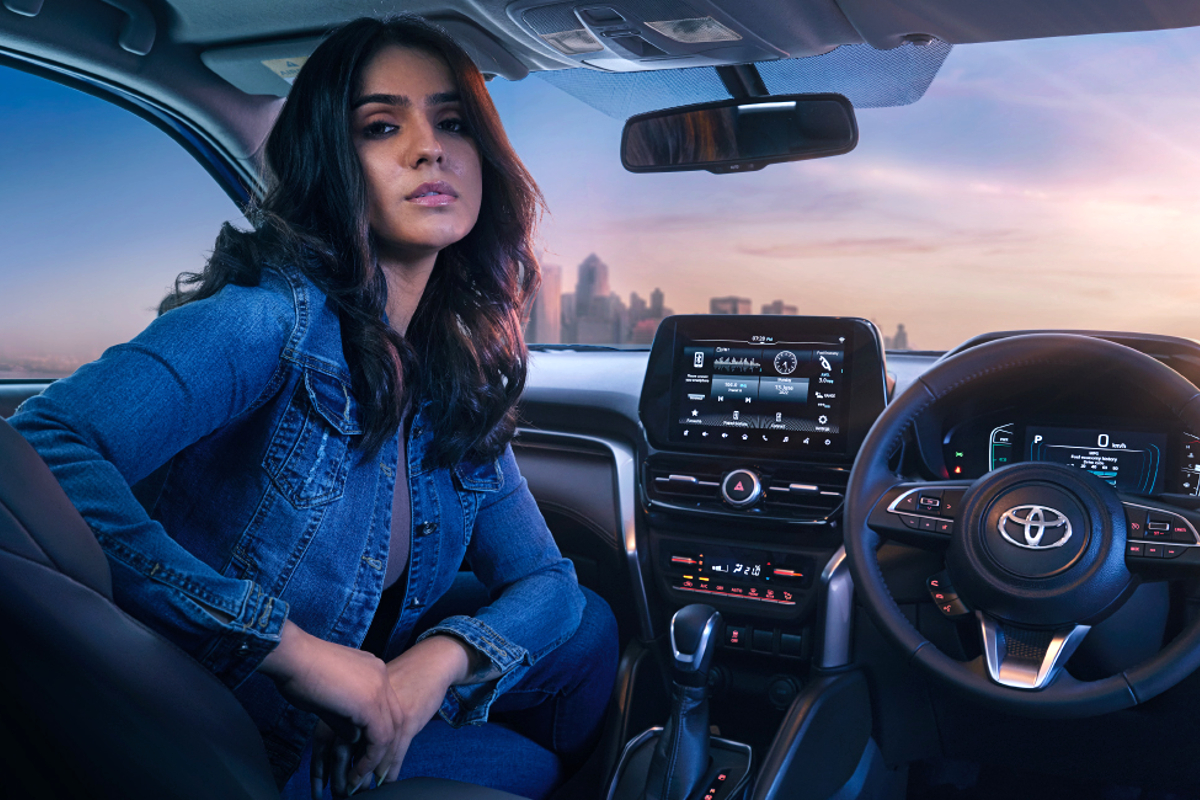 The official booking of Toyota Hyryder has already been started, which can be booked through the company’s website and authorized dealerships by depositing an amount of Rs 25,000. In the market, this mid-size SUV will mainly compete with models like Hyundai Creta, Kia Seltos, MG Astor, Volkswagen Tiguan, Skoda Kushak, Nissan Kicks. Let us tell you that both the Maruti Grand Vitara and the Toyota Urban Cruiser Hyder are SUVs built on the same platform and the engine features, specifications are also very similar, only the difference between the brands and badging can be seen in both the vehicles. Get. 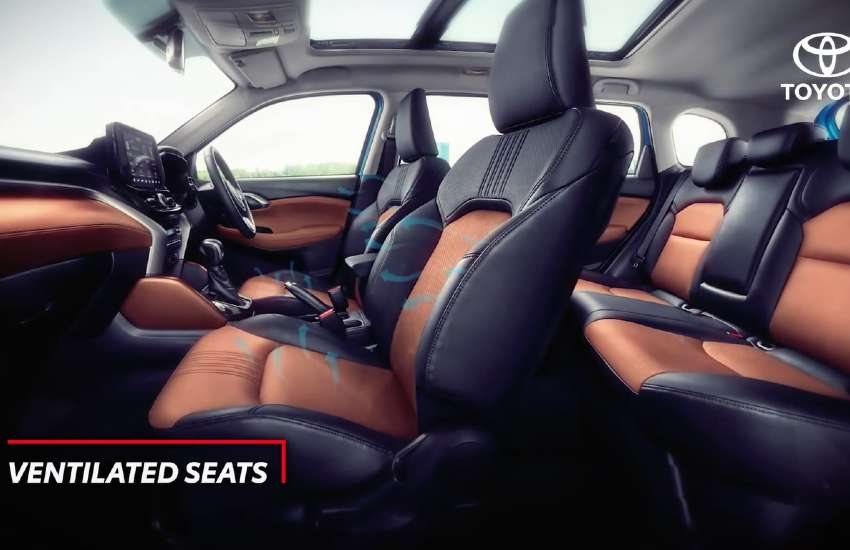 However, talking about Toyota Hyryder, its mild-hybrid S AT, G AT and V AT are priced at Rs 13.48 lakh, Rs 15.54 lakh and Rs 17.09 lakh (ex-showroom) respectively. While the 6-speed torque converter automatic unit is available in only three variants, the Strong Hybrid variant is also offered in three trims, priced between Rs 15.11 lakh and Rs 18.99 lakh. Apart from this, four wheel drive (4WD) comes in the fully loaded V MT mild-hybrid variant. 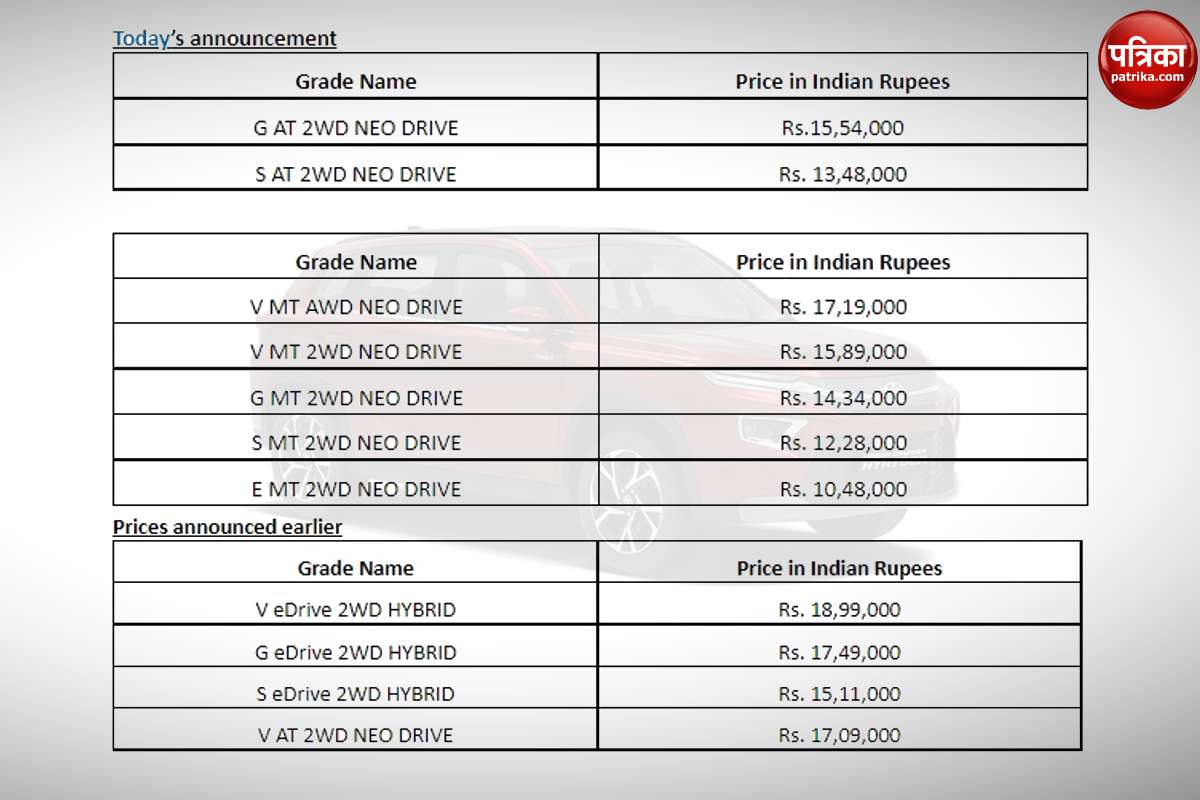 How is the new Toyota Hyryder: In Toyota Hyryder, the company has used a 1.5 liter capacity TNGA engine, which generates 92hp power and 122Nm torque. This engine is mated to an electric motor that generates 79hp and 141Nm of torque. The hybrid system is coupled with a 177.6 V lithium-ion battery. The Urban Cruiser hider comes with a claimed electric-only range of up to 25 km, and Toyota says that the hybrid system can cover 40 per cent of the total distance and 60 per cent in pure EV mode. The company claims that its hybrid version gives mileage of up to 27.97 km. 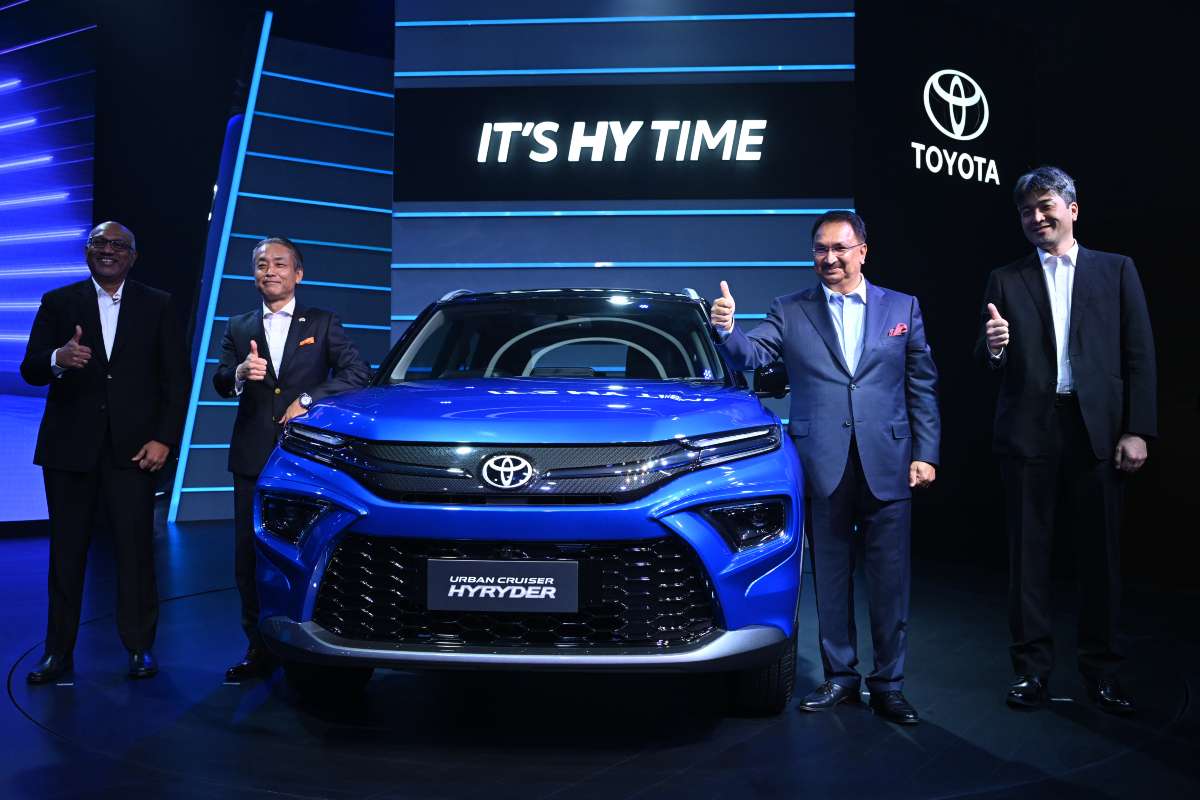 Interior of the SUV: The company has given the cabin of the Toyota Highrider the same look as you get to see in the Baleno, Glanza and the new Brezza. Let us tell you that under an agreement between Suzuki and Toyota, both the companies will share their vehicle platform and technology with each other. This is the reason why Maruti Suzuki’s technology is equally visible in this SUV.

The dual-tone interior gets padded leather on the dash and looks upmarket, with some chrome and soft touch material on the door pads as well. Toyota has chosen a brown-black theme for the interiors which is in line with the current trend. It not only looks great but also hits the spot. The full hybrid version will come with a dual tone interior setup while the mild-hybrid range will get an all-black interior.