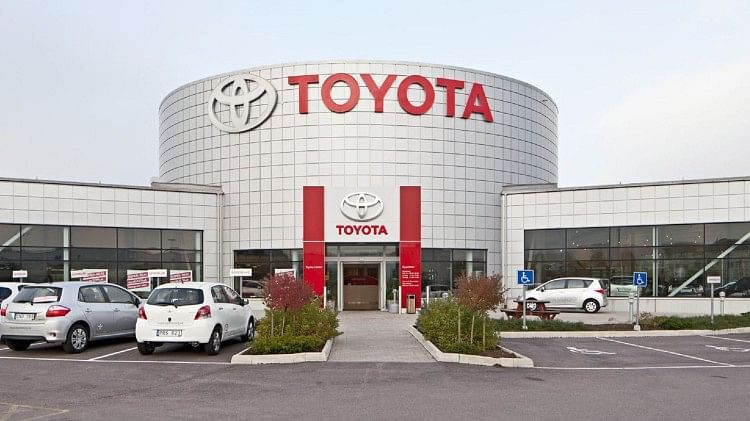 Toyota Kirloskar Motor (TKM) Customers of Toyota Kirloskar Motor (TKM) may ring in the new year with a jolt after knowing that their personal data has been leaked on the internet. The company itself has confirmed this. Although the personal information of how many Toyota buyers has been leaked on the Internet and what details are included in this data, not much has been revealed at the moment.

Toyota Motor on Sunday said personal information of some customers may have been exposed due to a breach in data systems at its Indian business.

Toyota India said it has informed the relevant Indian authorities about the data breach at Toyota Kirloskar Motor, a joint venture with Indian conglomerate Kirloskar Group. According to the statement, the extent of infiltration is being verified.

Without disclosing the size of the data breach or the number of customers affected, TKM said in an emailed statement, “Toyota Kirloskar Motor (TKM) has been informed by one of its service providers about an incident that has affected some of TKM’s customers.” Personal information may have been exposed on the Internet.”

The company has said that it has informed CERT-In (Indian Computer Emergency Response Team) under the Ministry of Electronics and Information Technology about the incident.

The company said, “In view of this incident, TKM will work with its service provider to further enhance the existing comprehensive guidelines being followed and is fully committed to avoid any inconvenience to our respected customers.” Is.”

Earlier in October last year, the company had reported that around 296,000 details of customers’ information were potentially leaked in Toyota Motor’s T-Connect service.