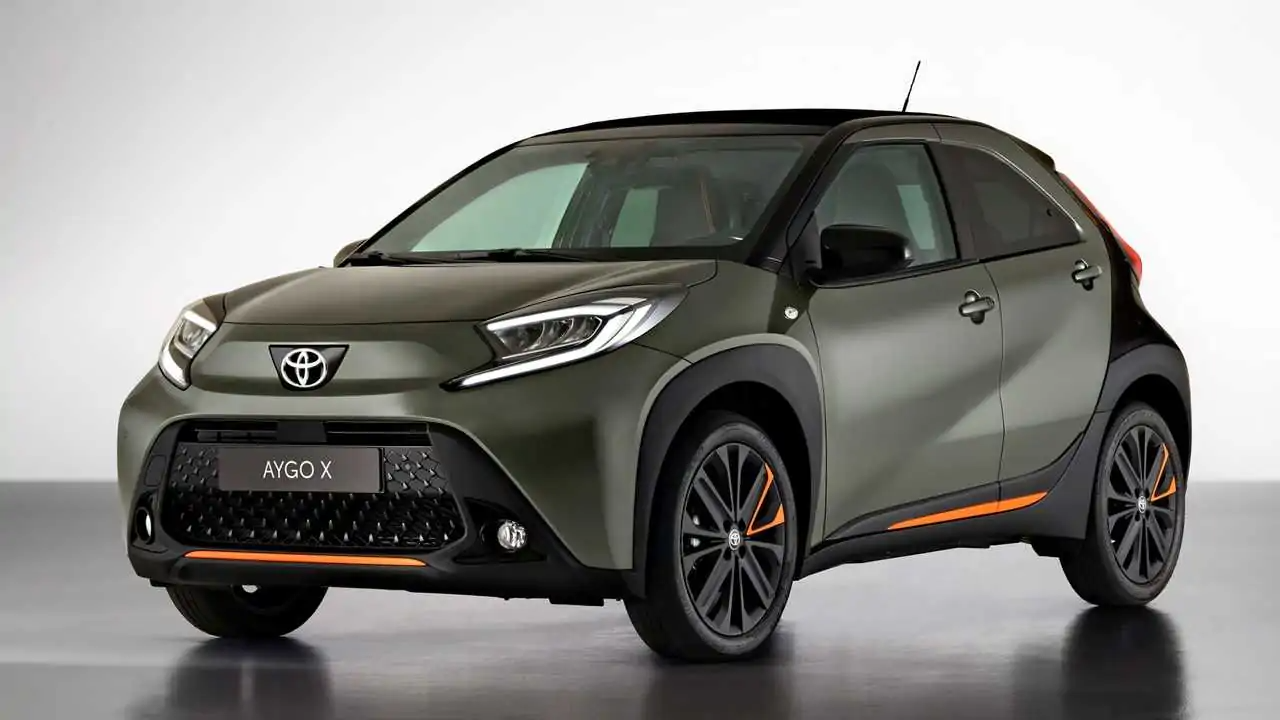 Toyota introduced in Europe a new subcompact crossover Toyota Aygo X Cross, which is offered at a price of 13,500 euros. Some countries, including Spain, have already begun accepting pre-orders.

Interestingly, in the first two generations, Toyota Aygo was a hatchback, and now, paying tribute to fashion and trying to attract the attention of the audience, the car is called a crossover. Its dimensions are only 3700 x 1740 x 1525 mm. Compared to its predecessor, it has become 235 mm longer, and the ground clearance has increased by 11 mm.

The front-wheel drive car is equipped with a 1.0-liter gasoline engine with a capacity of 72 hp. with 93 Nm of torque, as well as a 5-speed manual gearbox or with a CVT.

Read also: which Toyota models are preferred by Russians. 2021 results.