Toyota Corolla, move over. The Tesla Model Y will be the best-selling car in the world and the first electric car in history to do so. 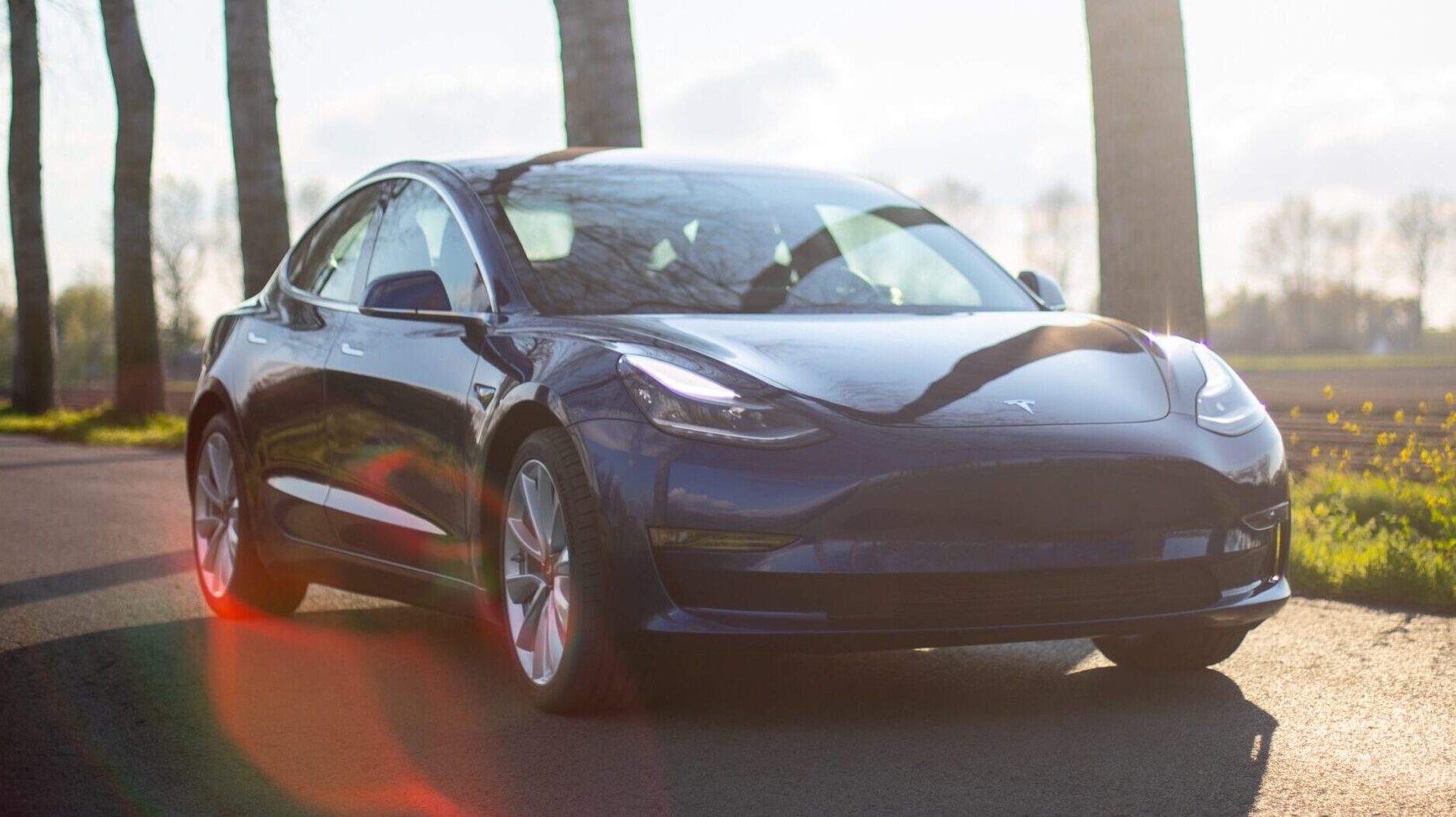 As early as 2023, it could overtake the Toyota Corolla and become the first electric vehicle in history to top the list of the best-selling passenger cars in the world.

Currently, the best-selling car in the world is the Toyota Corolla, with annual sales of about 1,150,000 vehicles.

It is worth recalling that Chinese BYD competes with Tesla, which completely abandoned the production of cars with internal combustion engines and sold more than 641 thousand electric vehicles in the first half of 2022.