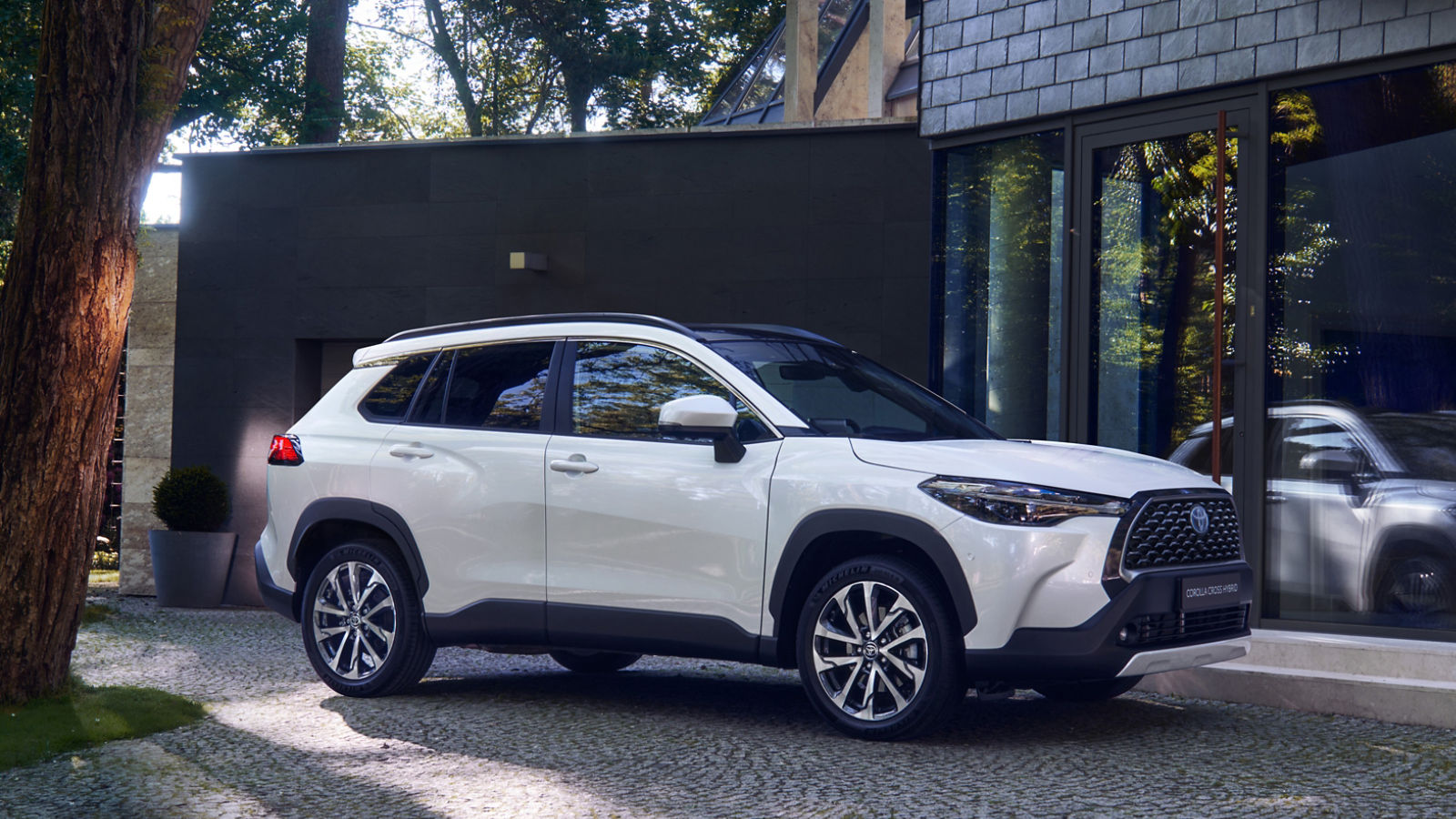 In Russia, the new compact crossovers Toyota Corolla Cross have become more affordable, which have already been brought by various dealers using the parallel import system.

Now these cars can be bought already for 3.6 million rubles, in particular, in Tver, while receiving a complete set of documents and anti-corrosion treatment of the body as a gift. About a month ago the first cars appeared in Moscow at a price of 3.8 million rublesand they were promised to be delivered to the regions for additional money.

The car is equipped with a hybrid power plant with a 1.8-liter engine with a capacity of 122 hp, a variator and front-wheel drive. The ground clearance of the car is 16 cm. The car will receive a climate control system, a multimedia system with a display, an engine start button, a steering wheel with control buttons for the main functions, and a rear parking sensor.

Toyota Corolla Cross has never been delivered to Russia through official channels, but the design of the car is patented in our country.