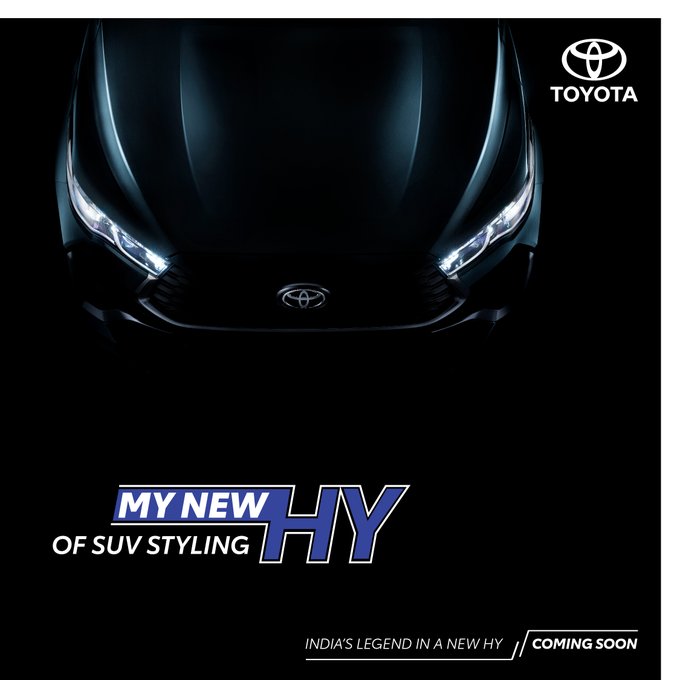 Toyota Innova HyCross Features: A photo of Innova Hycross has been leaked online before the official launch, which can see the exterior design of the car well. The Toyota Innova Highcross is largely reminiscent of the Toyota Fortuner.

Toyota Innova Hybrid Launch in india: Japan automaker Toyota is going to launch its new car in India. This will be the new variant of the company’s Innova, named Innova Hycross. The car will be introduced in Indonesia on 21 November and is to be launched in India on 25 November thereafter. However, a photo of the car has been leaked online before the official launch, in which the exteriors design of the car can be seen well. The Toyota Innova Highcross is largely reminiscent of the Toyota Fortuner. According to a report, the company has also started booking for this car at the dealership level.

This is the look of the car
Talking about design, its front design is largely like an SUV. Here you get to see the chrome element with a hexagonal grill. Also given is sleek LED hadlights and muscular front bumpers.

The side also offers large wheel arch, under-body cladding and muscular character lines like SUVs. With dual tone ORVM, LED turn signal will be given. Wraparound LED taillamps at the rear, a rear windshield wiper and a Toyota logo at the center will be found.

Big sunroof and roof mounted AC
The new Toyota Innova Highcross will feature a larger size sunroof. It also has roof-mounted air-vents and ambient lighting. For rear passengers, the new Innova Hycross will come with a front-seat mounted rear monitor.

The legend has elevated itself to a new HY, with muscular SUV stance and glamorous yet tough styling. #MyNewHY
.
.
.#ToyotaIndia pic.twitter.com/4fa0xQybRU

The upcoming Toyota Innova Hycross will be based on the company’s modular TNGA-C platform. Toyota has not yet announced the technical features. However, it is expected that MPV will come with new engine options. This will include a regular petrol powertrain ( with a mild-hybrid system ) and a Strong Hybrid petrol engine