Toyota began laying off employees in Russia. They receive compensation from 12 salaries 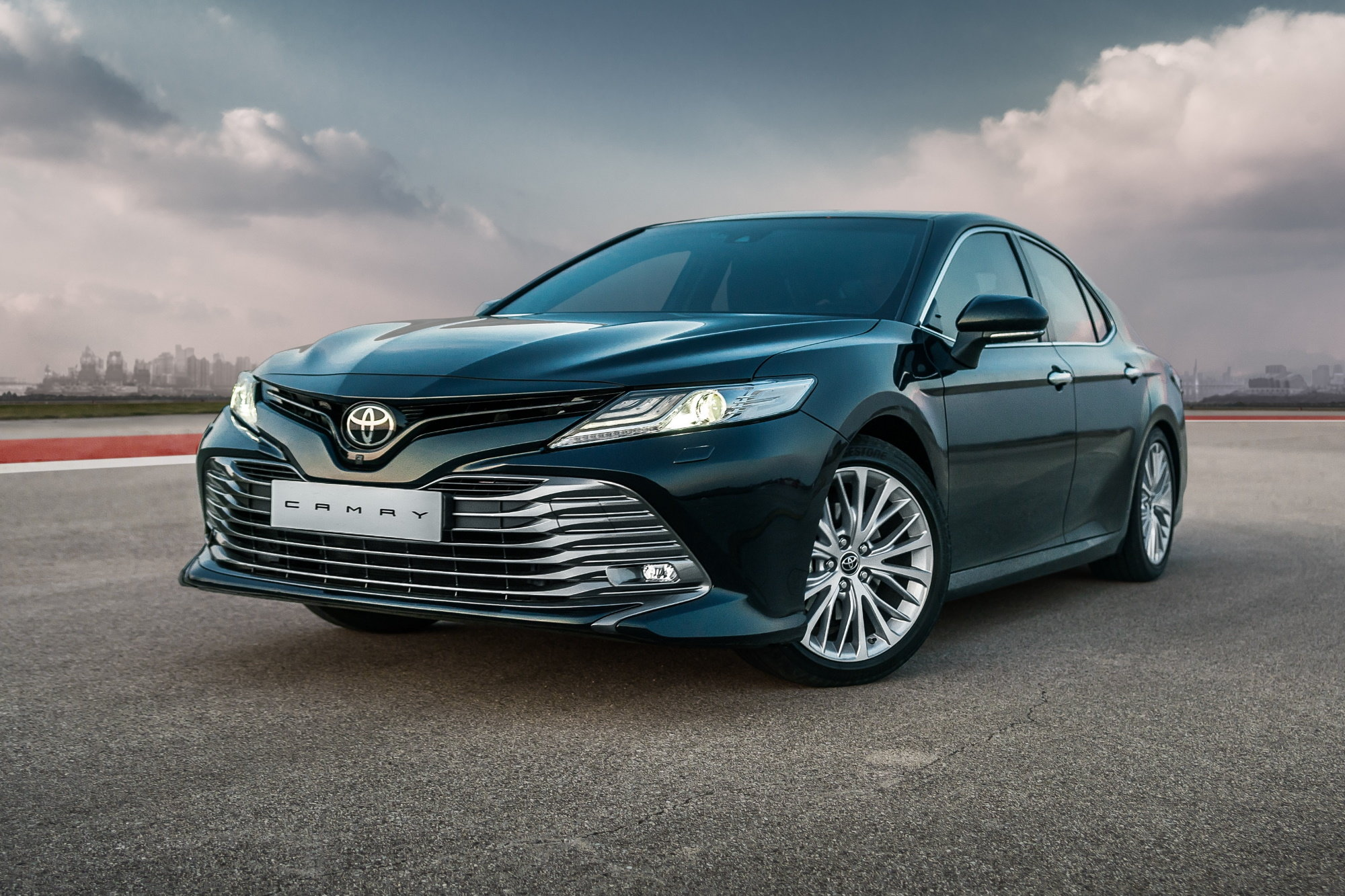 On November 12, the Japanese concern Toyota began to lay off employees at the Russian plant in St. Petersburg, as Autonews.ru reports with reference to the company’s press service.

“Employees were offered a compensation payment of 12 salaries, in addition, the amount of payment could be increased depending on the length of service in the company. The layoff process will take several weeks,” Toyota said in a statement.

The suspension of production at the Toyota Motor plant in St. Petersburg occurred on March 4, 2022 due to serious violations in the supply chains of key materials and parts. All this time the company kept the full staff.

At the end of September, it became known that Toyota’s management decided to stop car production in Russia. Toyota Motor closes the assembly site in Shushary in St. Petersburg. Due to leaving Russia the company will lose more than $650 million.

In the near future, the production of Toyota cars may be transferred from Russia to Kazakhstan. Relevant negotiations are currently being conducted by Kazakh automakers and a Japanese company.

Toyota sold only 128 of its cars in Russia in October, which is 98% less than a year earlier, when Russians purchased 8,516 Japanese cars.