Toyota and Lexus will leave new car buyers without a second smart key. It’s all about the shortage of chips 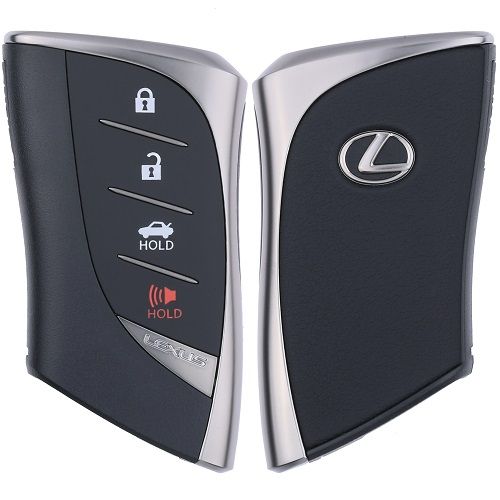 Toyota has announced that it will hand over Toyota and Lexus vehicles to new owners with one smart key and another conventional mechanical key instead of two smart keys. The company is forced to take such a measure due to a shortage of chips. As soon as the shortage of electronic components is overcome, Toyota will give car owners a second smart key.

This measure is not yet global – it only applies to cars produced in the domestic Japanese market in January 2023. But at the same time, it affects a large number of models: buyers of Toyota Crown, Prius, bZ4X, RAV4, Harrier, Noah, Voxy and Land Cruiser, as well as Lexus LX, RX and NX will not receive a second smart key.