Touch screens in every door, a 31-inch 8K display for rear passengers and air suspension in the base. Presented the new “seven” BMW 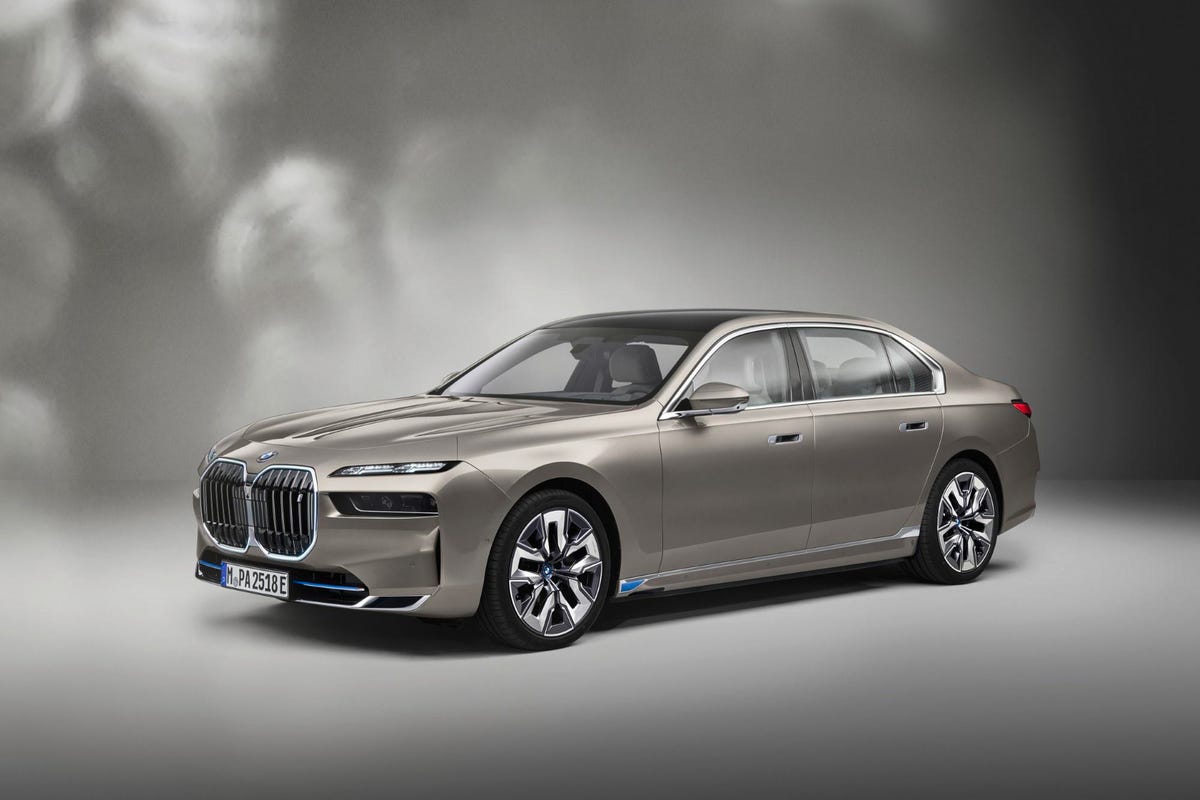 BMW is a new generation of its flagship 7 Series sedan, including the line-up’s first electric i7 xDrive60 model.

The new “seven” received a design in the style of the updated X7 crossover, while radically different from its predecessor. If we talk about versions with internal combustion engines, the car lost its 12-cylinder V-engine. It was this older version that was replaced by the electric version.

Despite the impressive battery capacity of 101.7 kWh, the power reserve is declared equal to 483 km. This is a lot, but far from record figures.

Already in the basic version there is an air suspension, and for a fee a fully controlled chassis and even a third-level autopilot are available. In the interior, one of the most unusual details is expectedly located at the back. It’s a 31-inch 8K BMW Theater Screen display with a built-in Amazon Fire TV.

For the driver, there are two screens with a diagonal of 12.3 and 14.9 inches. In addition, each door boasts its own 5.5-inch touch screen to control the climate control system, seat settings and multimedia system.