Total import substitution: Rostec has created domestic communications equipment for the MS-21 aircraft, and MADI is working on special equipment for airports 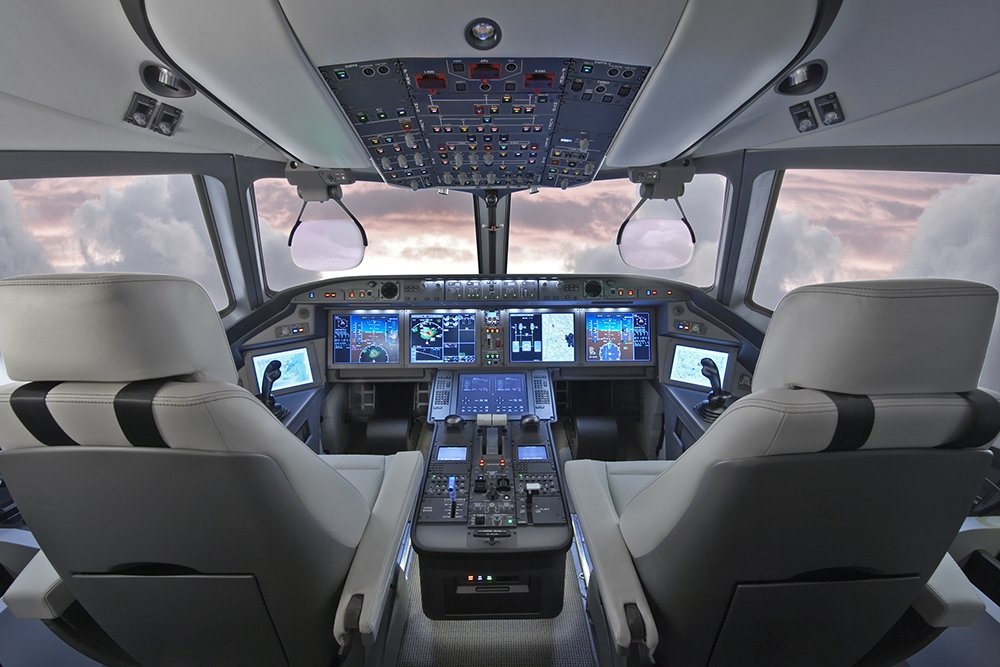 In Russia, not only are they talking about import substitution, but they are also proving with real examples that they can produce complex equipment themselves. For example, communication systems for new generation aircraft.

According to Rostec Director Oleg Yevtushenko, the enterprise, which is part of the state corporation, has developed domestic communication equipment for the MS-21 passenger liner.

“Polyot enterprise of Ruselectronics holding has developed short-range and long-range communication equipment for the MS-21 aircraft. By the end of this year, 20 radio stations will be handed over to the customer. We have also developed intercom equipment for the MS-21, the certification of which will be completed in September this year, and software for data transmission in civil aviation networks.”Yevtushenko said.

Earlier, the head of the United Aircraft Corporation, Yuri Slyusar, stated that UAC plans to produce 36 MS-21 aircraft by 2025, after which it plans to increase production rates to 72 aircraft per year. Such a number is necessary in connection with the sanctions that cut off Russian airlines from Airbus and Boeing aircraft.

In turn, the Moscow Automobile and Highway State Technical University (MADI), together with the SpetsAgregat plant, began developing a set of domestic vehicles designed to service Russian airports.