Total for the quarter, ASML’s net profit decreased by two and a half times 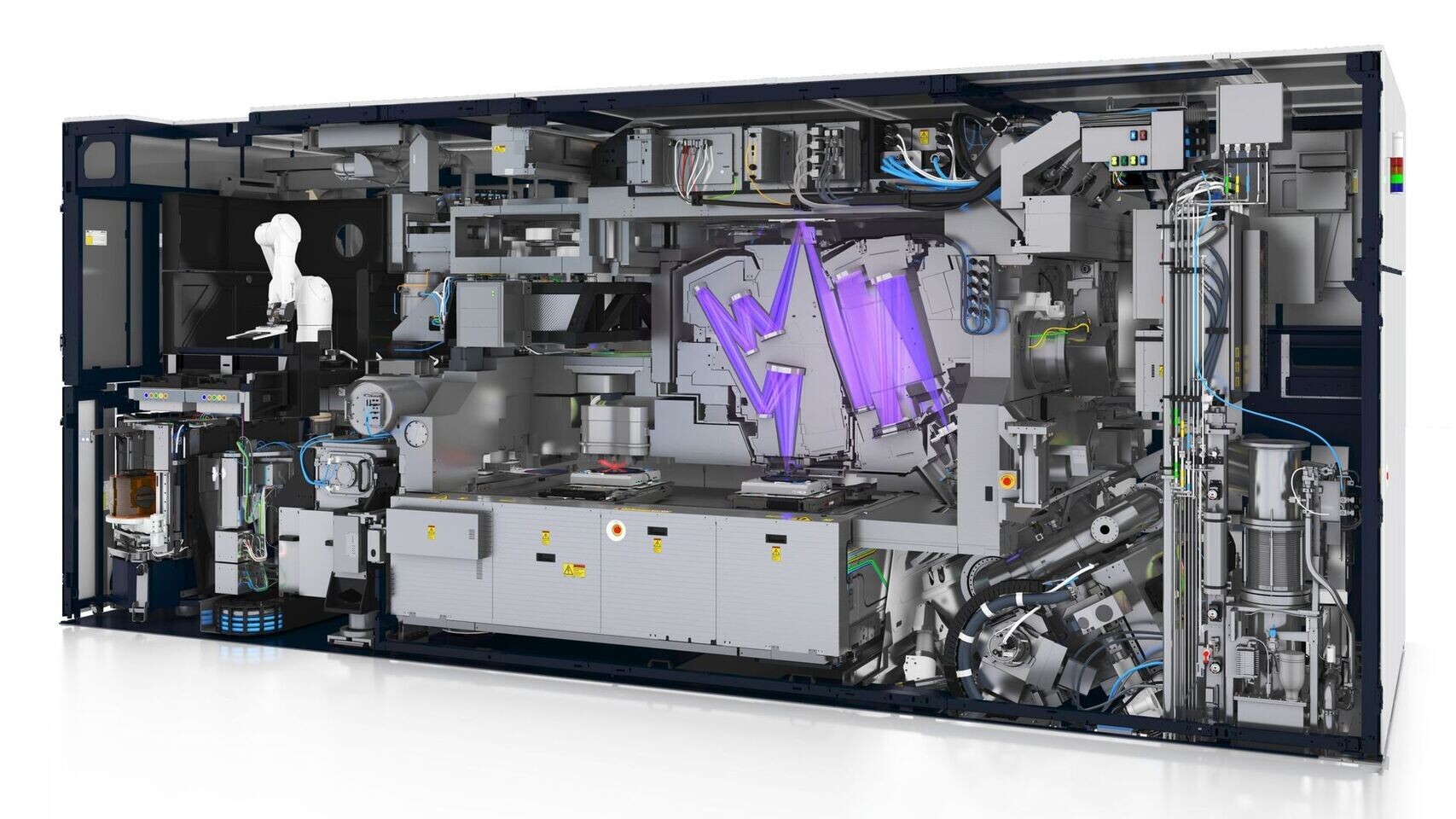 ASML Holding, a major supplier of lithographic equipment for the semiconductor industry, released its first quarter report today. Sales for the reporting period amounted to 3.534 billion euros, of which 1.247 billion euros accounted for retrofitting and maintenance of previously sold systems. Net profit for the quarter amounted to 696 million euros.

For comparison: in the previous quarter, revenue was equal to 4.986 billion euros, and net profit amounted to 1.774 billion euros.