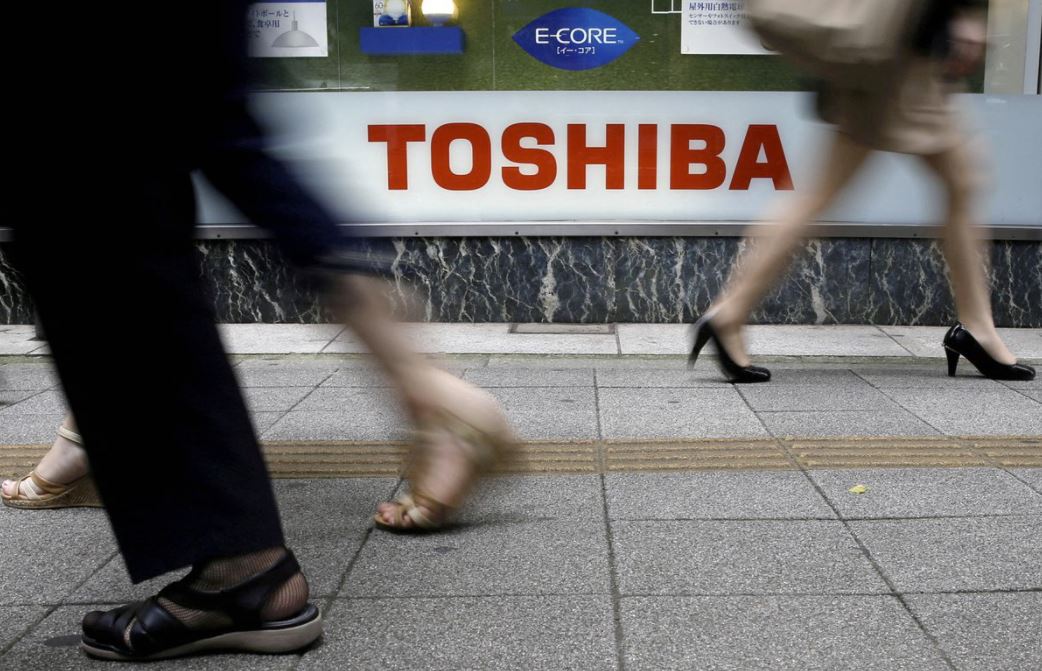 Toshiba Corporation said yesterday that it had partially resumed production at its plant in the city of Oita in southern Japan, which was stopped after a strong earthquake last weekend. The company produces microchips.

One of the two production lines at the plant was restarted on Wednesday, Toshiba said. When the other line will open again, it is not reported.

The plant produces highly integrated system chips, about 60% of which are supplied to automakers and manufacturers of industrial equipment.

Toshiba also manufactures these chips at a plant in northern Japan.