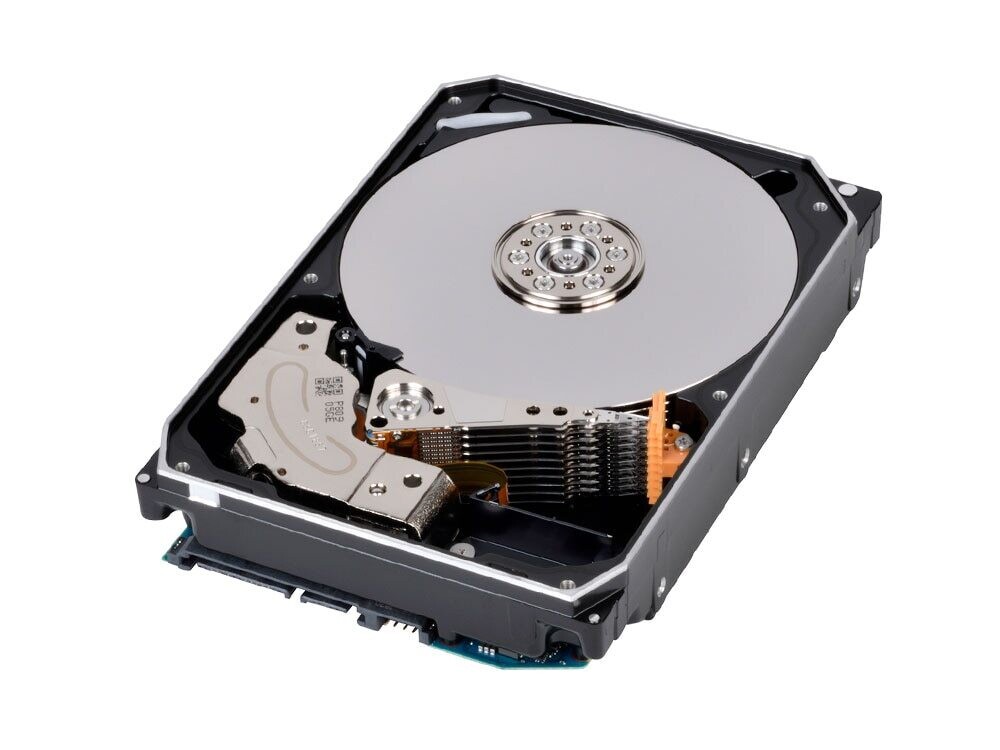 The 3.5-inch drive has a SATA 6Gb / s interface and 512MB of buffer. The spindle speed is 7200 rpm and the data transfer rate is 268 MB / s. The nominal workload is 180 TB per year. The drives can be used 24/7 by plugging them into NAS with up to eight drive bays. MTBF is claimed to be 1.2 million hours. Drives are already available. The manufacturer does not name the price.