Tork Kratos electric bike with 180 km range is available for just Rs. Book in 75, Learn How? 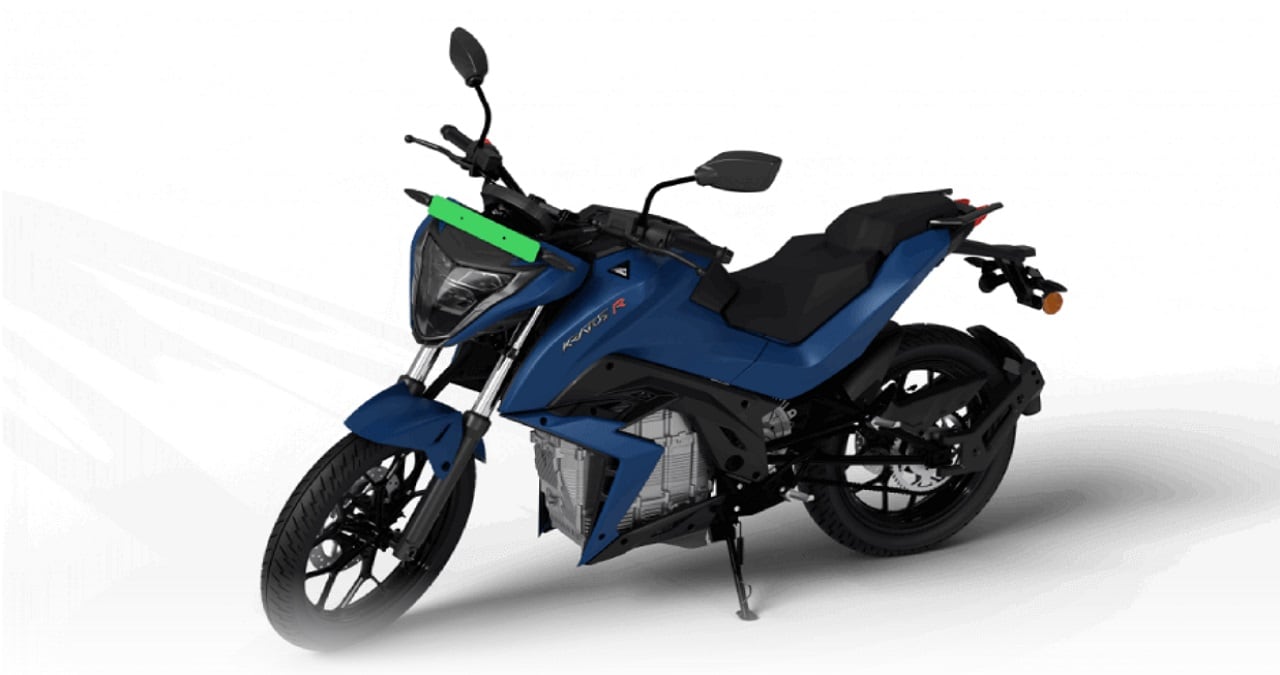 Tork Motors has introduced a special offer on the occasion of 75th Independence Day in India, under which customers wishing to buy Tork Kratos electric motorcycle can book it for just Rs 75. The offer is offered for a limited time. Let us know that since launch, the Kratos electric bike was available for booking for Rs 999. After the expiry of the latest offer period, the booking amount will be reduced to Rs.999 as before. The Kratos electric bike claims to deliver a maximum range of 180 km and a real world range of 120 km on a single charge. The top speed of the premium model is 105 kmph.

Tork Kratos can be booked on the occasion of 75th Independence Day for Rs.75. This offer is valid till 15th August. After the end of the offer period, the booking amount for the electric bike will be Rs.999. The electric bike has been released only by the company’s official Website Can be booked through

In terms of power and specifications, the Tork Kratos and Tork Kratos-R electric motorcycles have a 4 kWh battery that generates different power in different models. Talking about the range, the company says a range of 180 km in a single charge, but it can run up to 120KM in the real world.

The Tork Kratos motorcycle generates 7.5 kW power output and 28 Nm torque. Talking about speed, it provides 0-40 kmph speed in 4 seconds. The company says that its top speed is 100 kmph. Talking about the Kratos-R, it can generate 9 kW of power and 38 Nm torque. In terms of speed, it can accelerate from 0-40 kmph in just 3.5 seconds. The company claims that the Kratos-R electric bike can run at a top speed of 105 kmph. The Tork Kratos and Kratos-R get three riding modes: Eco, City and Sport. According to the riding mode, the range of the electric motorcycle is 70 km, 100 km and 120 km on a single charge.