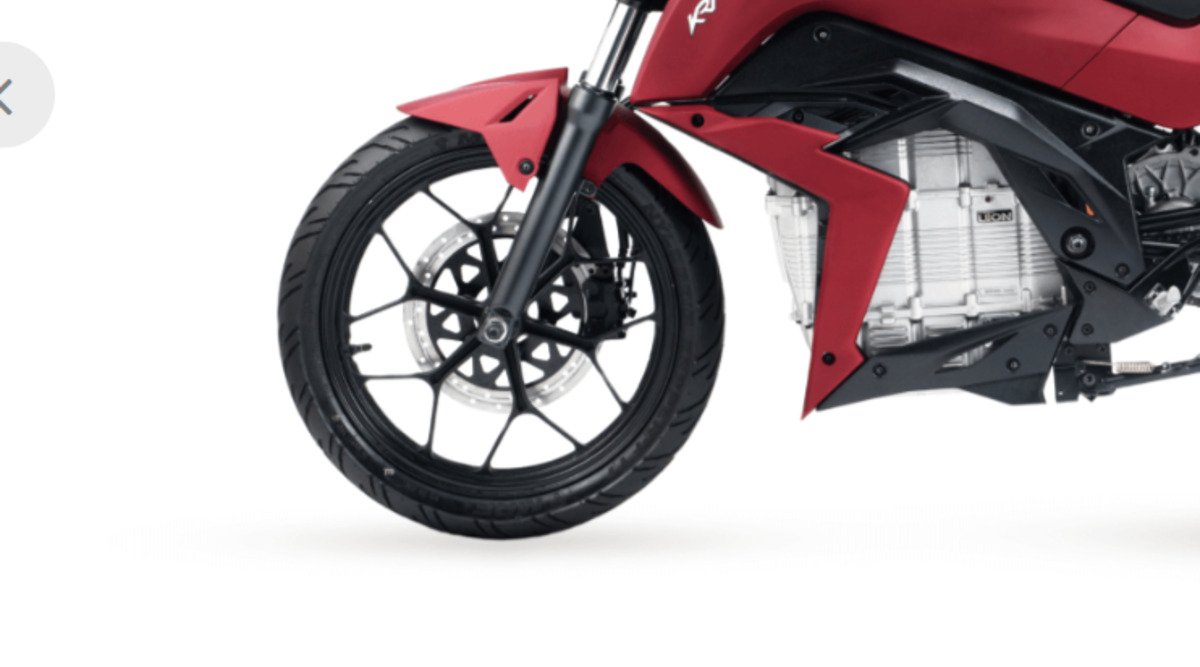 Like petrol scooters and bikes in the two wheeler sector, now the range of electric bikes and scooters has also become very large. In this, you get electric two wheelers according to every budget and need.

In the long range of electric bikes present in the market, today we are talking about Torque Kratos, an electric bike from Torque Motors that makes electric two wheelers, which is a stylish and long range bike.

Talking about the battery pack and power of this bike, the company has given 4kWh capacity lithium-ion battery pack in it. This battery is IP67 rated waterproof battery. 4500 watt power motor has been installed with this battery which is PMAC motor. This motor generates peak torque of 38 Nm.
Regarding the charging of the battery, the company claims that on charging it with a normal charger at home, this battery gets fully charged in 4 to 5 hours. If it is charged with a fast charger, then it gets charged up to 80 percent in just 60 minutes.

Regarding the range of this electric bike, the company claims that once fully charged, it gives a range of up to 180 km. The company has given three riding modes in this bike, in which the range will be different. With which a top speed of 105 kmph is available.

Talking about the braking system of the bike, the company has given a combination of disc brakes in both its front and rear wheels, with which CBS technology has been added.

The company has launched this electric bike in the market with an initial price of Rs 1.02 lakh, which goes up to Rs 1.17 lakh on going to the top variant.