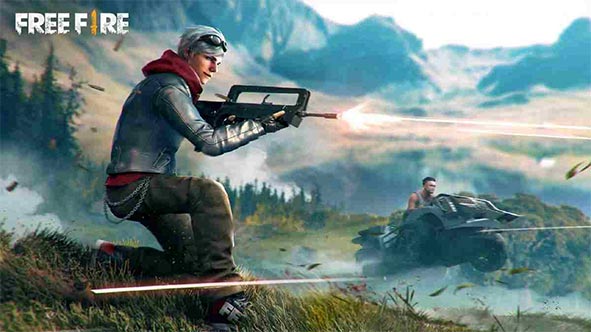 In shooting games, you often have to fight at close range. Here along with your skill, the choice of your gun also matters a lot. Some time ago we gave you some tips for close range fighting in battle royale games like BGMI and Garena Free Fire and today we are telling about three such sub-machine guns or SMGs in Free Fire, which you can use for close range fight. I can do. Let us know about them.

UMP9:  It is a balanced sub-machine gun. Since this gun is very easy to operate, it is best for new players. The stats of UMP9 are good and its armor penetration is also very good compared to the rest of the SMG. Its stats are as follows:

Vector:  This sub-machine gun is one of Free Fire’s best SMGs. Its fire rate is very high, which can destroy the enemy in just one bullet round. The drawback of this gun is its magazine capacity. If you miss even a little bit, your bullets will run out before the end of the anime. Its stats are like this:

P90:  This sub-machine gun is also one of Free Fire’s top guns. The fire rate of this SMG is high as well as its magazine capacity is also high. It is also very easy to operate. Its stats are as follows:

The thing to keep in mind here is that the SMG would be lighter than the Assault Rifle, so the movement speed does not matter much when carrying them. Along with this, the fire rate of these guns is high, so if you are quick to aim, then your victory in close range fight is certain.