Top Selling SUV: These 3 SUVs are in highest demand in the country, people are buying before the vehicle arrives in the showroom 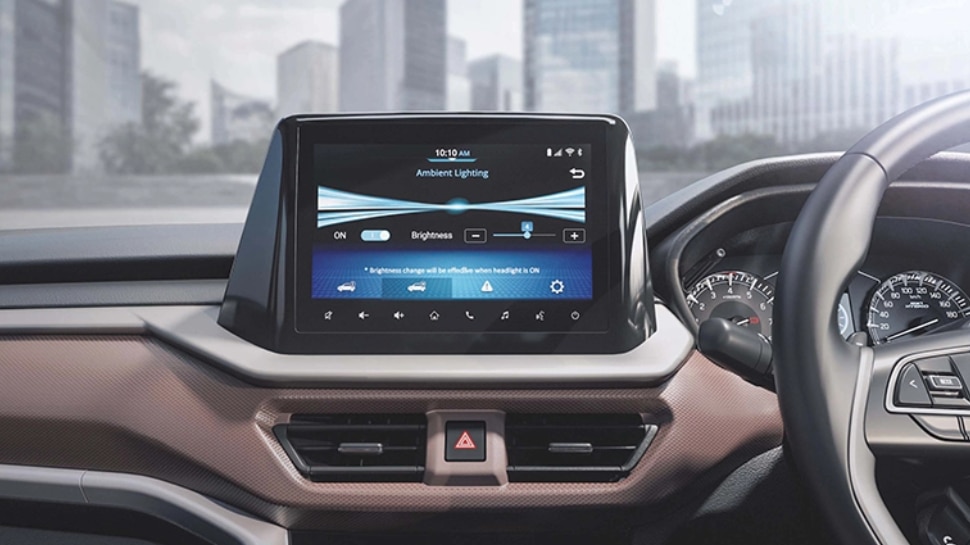 SUVs In Demand: The demand for SUVs is increasing in the country and car manufacturers are understanding this very well. That is why, in the past few years, many cars have been launched in the SUV segment.

Top 3 SUV In India:The demand for SUVs is increasing in the country and car makers are understanding this very well. That is why, in the past few years, many cars have been launched in the SUV segment. At the same time, if we talk about the 3 best selling SUVs in the current SUV segment market, then the names of Maruti Brezza, Tata Nexon and Hyundai Creta will come up. It has been the best selling SUV in August 2022. Among these, Maruti Brezza is at number-1, Tata Nexon at number-2 and Hyundai Creta at number-3. Although Tata Nexon was the best-selling SUV in the previous month (July 2022), but in August, Maruti Brezza snatched the title from Nexon. In fact, the Brezza’s facelift has come recently, which has had a positive effect on its sales and the Brezza has once again become the country’s best-selling SUV. There is also a waiting period of several months on all of them.

Maruti Suzuki Brezza: Maruti Suzuki Brezza has again reached the first position in the SUV segment. In August 2022, 15,193 units of Brezza have been sold. At the same time, in August last year (2021), 12,906 units of Maruti Brezza were sold. But, because the facelift version of this vehicle has come recently, in which many new features have been added. Now the car has also started getting features like sunroof, 9-inch infotainment system, ambient lighting and wireless charging.