Top Selling Scooter: Here is the country’s best selling scooter, sold so much that all the bikes were left behind 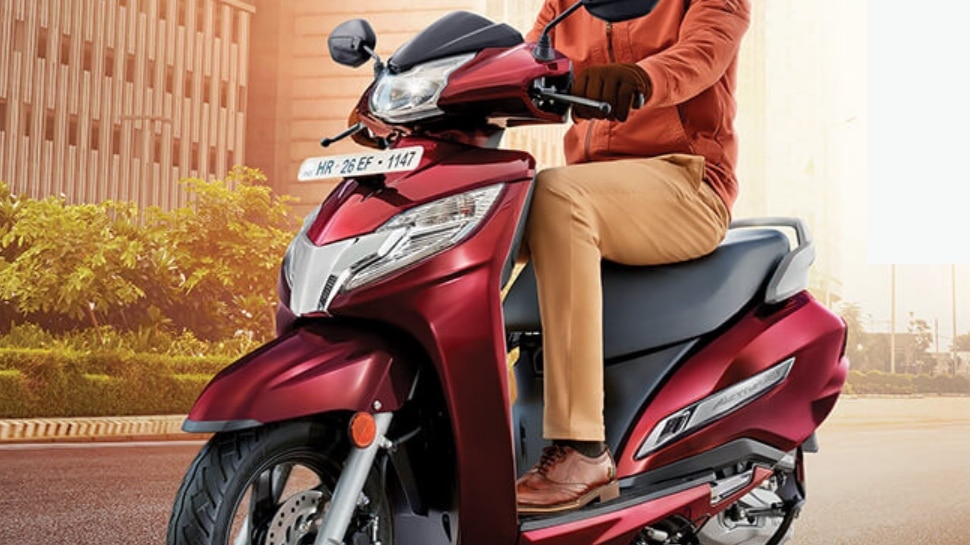 Best selling Scooter in July 2022: Even though the sale of motorcycles in the country is high, but the demand for scooters is also not less. Talking about the last month, the sales of top 10 scooters have been around 4.29 lakh units. This is 27.53 per cent more than in July last year. There is also a scooter in the country, in front of which even big bikes have failed. Not only is it the best selling scooter in the country, it also ranked second in the sales of all two-wheelers. Only Hero Splendor bike has been sold more than this, all other bikes sold less than this.