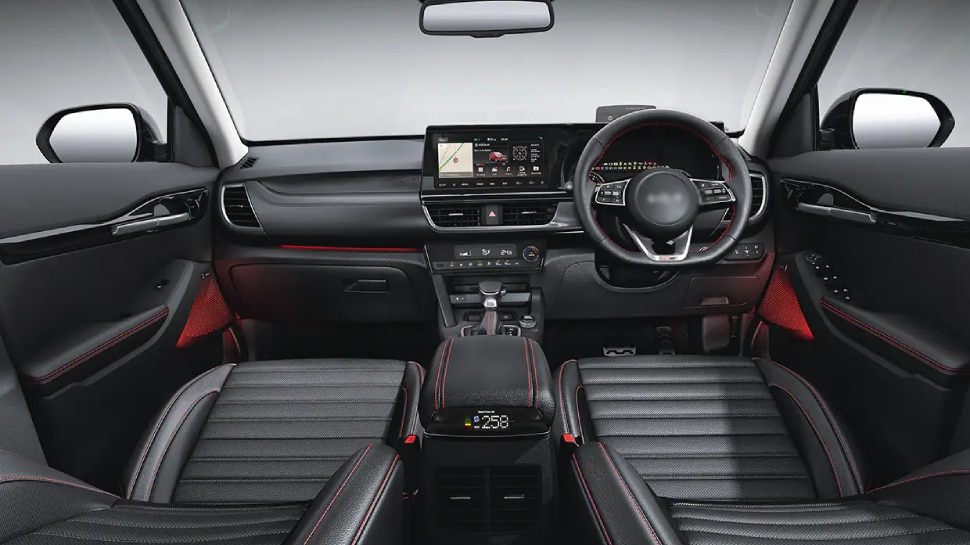 Upcoming Top Cars: Now there will be real competition, these 5 cars coming in new avatar; Increased tension of Creta

Cars To Receive Updates: Five very popular cars of India are ready to be launched in 2023 with updates (including facelift and new generation changes).

Top Cars To Get Updates In 2023: Five very popular cars of India are ready to be launched in 2023 with updates (including facelift and new generation changes). The list includes the Tata Harrier and Safari facelift, the Honda City facelift, the Kia Seltos facelift and the next-generation Hyundai Verna. Let us tell you about them.

By March 2023, Honda may bring an updated version of its City sedan. The new model will see some changes inside and out while the engine setup will remain the same as before. It can be given a big black grille, updated bumper and fog lamp assembly, big air dam, new design alloy wheels and revised taillamps. There could also be a wireless charger and ventilated seats.

South Korean automaker Hyundai will bring the new generation version of its mid-size sedan Verna. It will get a brand new parametric jewel design grille, tweaked bumper, fastback styled tapered roof and split taillamps. The big update could be found in the form of a dual-screen display along with the ADAS (Advanced Driver Assistance System) suite. It will come with wireless smartphone connectivity.

As per reports, the 2023 Kia Seltos facelift will also be launched this year. ADAS can be given in this. The car can get a 10.25-inch infotainment system with wireless smartphone connectivity, electronic parking brake, panoramic sunroof and automatic AC with rear AC vents. It will rival the Creta, which may get a facelift next year, not this year.

Tata is also going to update its popular Harrier and Safari SUVs. Both the SUVs will get Advanced Driver Assistance System (ADAS), which will offer features like lane keep assist and auto emergency brake. It will also get features like bigger and updated 10.25-inch infotainment system, new digital instrument cluster, adjustable driver seat with memory function, 360-degree camera and ambient lighting.