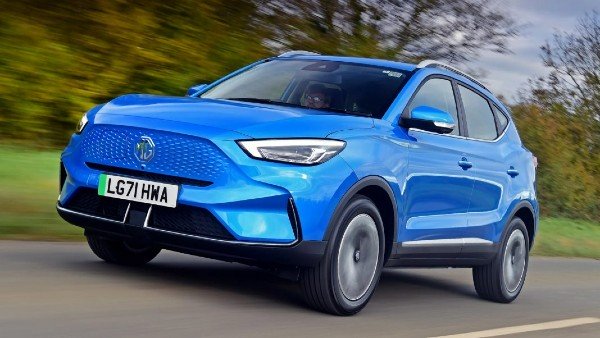 At the same time, its exclusive variant has been launched at a price of Rs 25.88 lakh (ex-showroom). The company has started booking and selling its Excite variant from today itself, while the company said that the sale of its base Excite variant will be started from the month of July.

Volkswagen Virtus has been introduced globally, it is going to be the company’s new model in the Indian market which will be launched soon. The Volkswagen Virtus is to come with a stunning design along with a host of new features and equipment and it is going to replace the Vento in India. The bookings for Virtus have been started at the dealerships from today.

The Volkswagen Virtus gets a dual-slat grille at the front, along with two projector headlights with LED DRLs. A large air dam and halogen headlights are seen in the front. On the side, dual tone alloy wheels, a shark fin antenna, door handles with chrome inserts, black ORVMs have been given.

The booking of the new Toyota Glanza has been started, it can be booked by visiting the company’s website and dealership by paying an advance amount of Rs 11,000. The new Toyota Glanza is to be brought in the option of four variants and two gearboxes, manual and automatic, the company is going to bring it with many changes, including design, features, safety.

The new BMW X4 facelift SUV will be manufactured at the company’s factory in Chennai. The X4 facelift is sportier than its predecessor. It is offered in new attractive paint schemes like Brooklyn Grey, Mineral White and Black Sapphire, along with adaptive LED headlights and new 19-inch alloy wheels. It gets a bigger kidney grille, thinner LED tail lights, new bumpers at the front and rear.