Top budget flagship Redmi Note 11 Pro + is ready for global release: the novelty has received approval for the exit 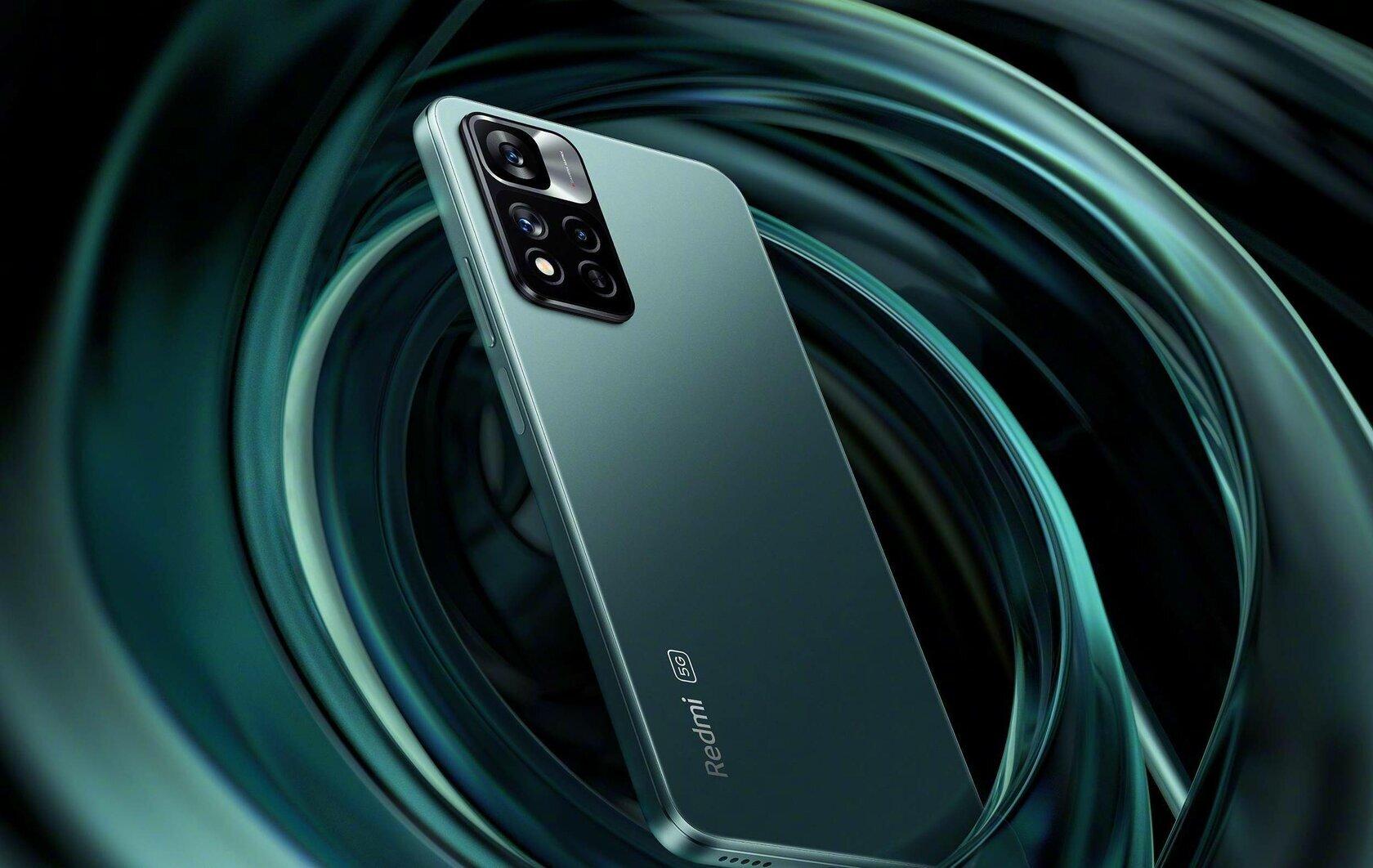 Now Redmi appears to be gearing up for the upcoming launch of the top budget flagship Redmi Note 11 Pro + outside of its home country of China. The device will be released in India under the name Xiaomi 11i Hypercharge. In addition, the novelty has appeared in the database of the Federal Communications Commission, which indicates the imminent appearance of the novelty in the United States. The regulator confirms that the phone supports 5G networks.

Redmi Note 11 Pro + is equipped with a Samsung AMOLED screen with a diagonal of 6.67 inches with a frame rate of 120 Hz and a polling rate of the touch layer of 360 Hz. The screen is protected by a tempered Gorilla Glass 5. The smartphone is built on the basis of a single-chip Dimensity 920 system, it received LPDDR4X RAM and UFS 2.2 flash memory. Also JBL stereo speakers, standard wired headphone jack, side fingerprint reader, IR emitter, NFC and Wi-Fi 6 modules.

In China, these smartphones have become bestsellers: more than 500,000 devices of the Redmi Note 11 line have been sold in just an hour.