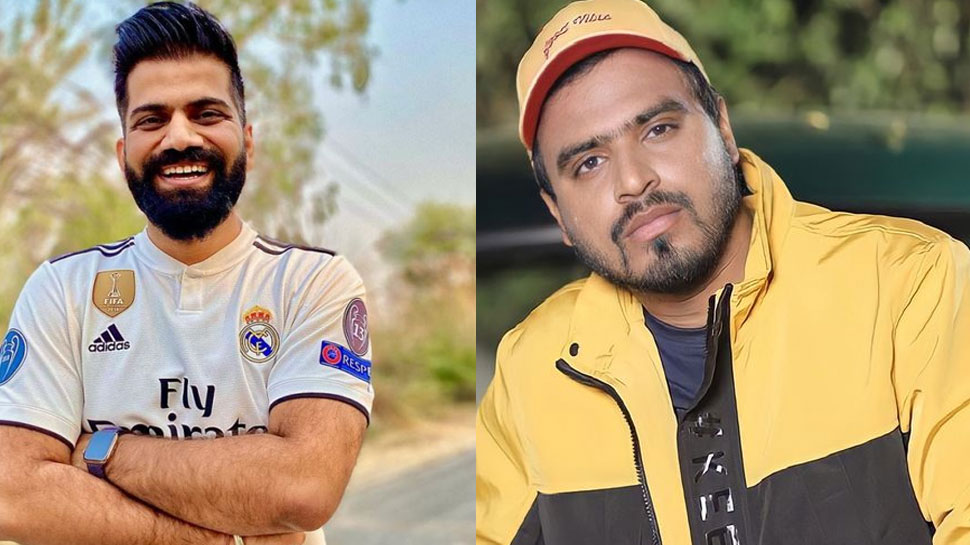 Many YouTubers of the country have made a different identity on the basis of their work. These YouTubers, who became the choice of people in no time, are the owner of property worth crores of rupees today. Let us know about his YouTube channel and his net worth.

New Delhi: The number of YouTubers is increasing rapidly in the digital age. If you want to know about anything, then everything is available on YouTube. This is the reason why the number of channels and video content on YouTube is increasing day by day. Many people have started working full time on YouTube. It has become a good source of their income. Due to this, they are getting income of lakhs and crores. Some of them are also YouTubers, who have made a mark not only in the country but in the world on the basis of their videos. Not only this, on the basis of this, he also has property worth crores. Today we introduce you to the top 5 YouTubers of the country.

Amit Bhadana, 27, is a very popular name on YouTube. There are about 2.4 subscribers on his YouTube channel, started by the name Amit Bhadana. According to the figures of 2021, his net worth is around Rs 47 crores. Amit, originally from Delhi, has studied law. Initially, he made a video with a friend and uploaded it to Dubmash. He got hooked on it when the video went viral. After that he started his YouTube channel.

Ajey Nagar, a resident of Faridabad, has a YouTube channel named CarryMinati. There are 3.5 crore subscribers on his channel. At the age of just 22, Ajay has a net worth of around 30 crores. Comedian, rapper and gamer Ajey Nagar puts up satire parodies and videos of live gaming on YouTube. CarryMinati’s second channel is CarryisLive, on which he does gaming and live streaming only.