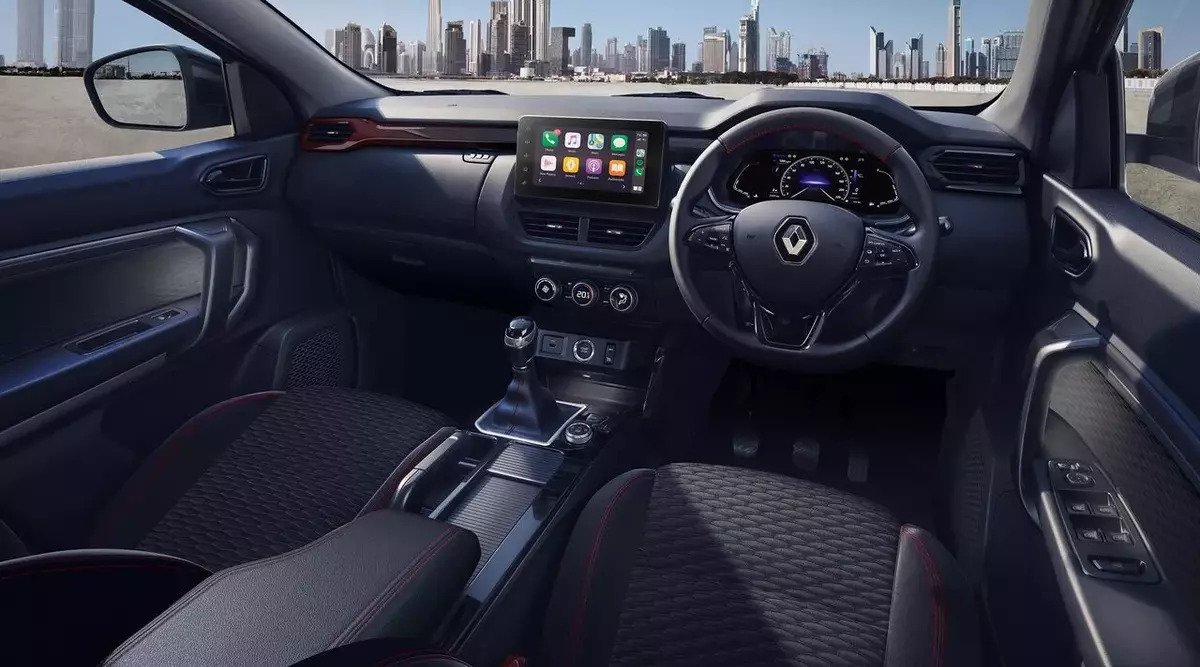 The demand for compact SUVs in the country’s car sector has increased rapidly in recent years due to the large number of launch of these SUVs in the market with premium features at affordable prices.

If you also want to buy a compact SUV that comes with premium features for less, then here you can know the complete details of the top 3 compact SUVs that you will get in the price of a hatchback car.

In the details of the top 3 cars being told here, you will know the complete details of these cars from the price to the features and specifications so that you will be able to buy a good SUV in a low budget.

Tata Punch: Tata Punch is the cheapest and safest car in this segment which is liked for its design and premium features. Tata Motors has launched seven variants of this compact SUV in the market.

Talking about the features, features like Android Auto and Apple CarPlay connectivity infotainment system, cruise control, auto AC, dual airbags on the front seat, rear parking camera, cruise control, auto AC have been given in Tata Punch. The starting price of Tata Punch is Rs 5.68 lakh (ex-showroom, Delhi) which goes up to Rs 9.49 lakh when going to the top variant.

Renault Kiger: The Renault Chigger is the second most affordable compact SUV on this list which is liked for its attractive design and features.

Talking about the engine and power of this SUV, the company has given a 999 cc engine. It has been given 1.0 liter turbo petrol engine and 1.0 liter naturally aspirated engine.

Talking about its first engine, this 1.0 liter turbo petrol engine generates 100 PS of power and 160 Nm of peak torque. Manual transmission is given with this engine.

Talking about the features, the company has given features like push button start, wireless charging, four airbags, EBD rear parking camera, hill start assist. The starting price of Renault Chigger is Rs 5.84 lakh, which goes up to Rs 10.40 lakh on going to the top variant.

Nissan Magnite: The Nissan Magnite is the third most affordable SUV in this compact SUV list which is preferred due to its design and features. So far, the company has launched five variants of this SUV in the market.

Talking about the 1.0-litre engine, it generates 72 PS of power and 96 Nm of peak torque, which is mated to a manual transmission.
The Nissan Magnite has an 8.0-inch touchscreen infotainment system.

Apart from this, features like cruise control, 360 degree camera, wireless charger, dual airbags on the front seat, rear parking sensor, anti lock braking system have been given. The starting price of Nissan Magnite is Rs 5.85 lakh, which goes up to Rs 10.16 lakh when going to the top variant.