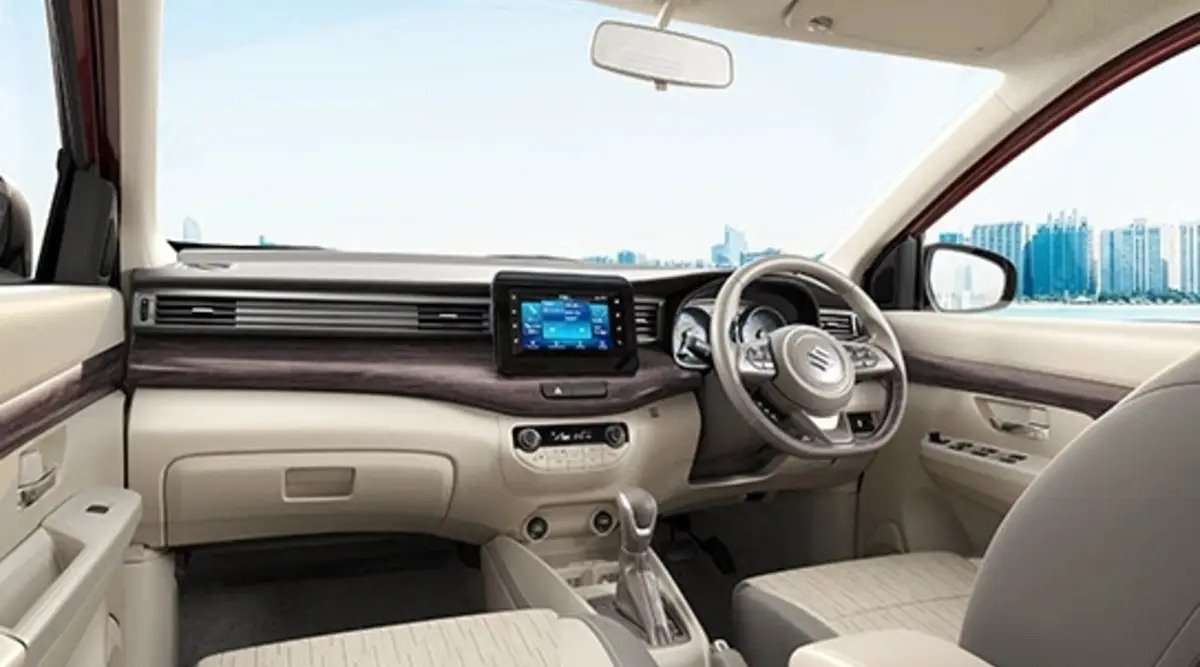 The MPV segment of the car sector is always in demand, due to which the cars coming in this segment are used for domestic use as well as commercial activities.

If your family is big and want to buy an MPV or want to buy a 7 seater car to start any business then know here the complete details of top 3 best selling MPV in the country in March 2022.

In this detail, we will tell you the complete details from the price of the best selling MPV in the month of March to the features and mileage so that you can choose the right option according to your budget.

Maruti Ertiga: Maruti Ertiga with its company is one of the popular MPV in this segment, which has become the second best selling MPV in the month of March.

Maruti Suzuki has sold 7,888 units of this Maruti Ertiga in March 2022, although the company sold its 11,649 units in February 2022 and its sales have decreased in March, but even after that, this MPV has been successful in capturing the number two position. . The company has launched Maruti Ertiga in the market with an initial price of Rs 8.35 lakh, which goes up to Rs 12.79 lakh in the top variant.

Kia Carens: The Kia Carens is the new MPV of this segment with an attractive design and premium features, which has become a huge success in a short span of time.

Kia Motors has sold 7,008 units of this MPV in March 2022, making this MPV the third most liked MPV in the segment. The starting price of Kia Carence is Rs 9.59 lakh (ex-showroom, Delhi) which goes up to Rs 17.69 lakh when going to the top variant.