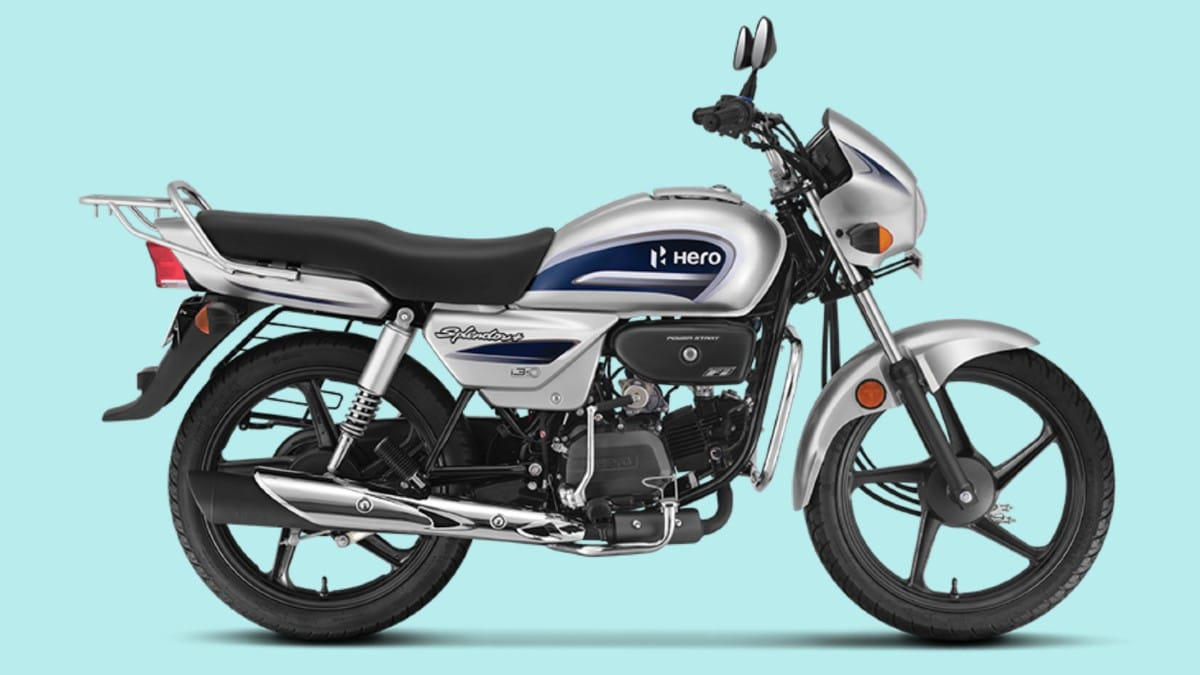 The figures for the month of October for the sale of two-wheelers in India have been revealed. In this, Hero has won the top 10 list. Latest figures show that in October 2022, the company has sold 2 lakh 61 thousand 721 units of Splendor two wheelers. With this number, Splendor has become the best selling two wheeler in October 2022. However, compared to last year, the company has suffered a loss in year over year sales. Let us know which are the other names in the list of top 10 companies selling two wheelers in October 2022.

As mentioned earlier, Hero’s motorcycles were the best selling in October 2022. In this the company’s Splendor The motorcycle has sold the most and its 2 lakh 61 thousand 721 units have been sold. If compared with last year, the company had sold 2 lakh 67 thousand 821 units in 2021. This year the company has suffered a loss of 2.28 percent in year over year sales. Despite this, Rushleen Report Says that Splendor has 24.58% share in the top 10 two-wheelers. in the second place honda activa comes The share of this two wheeler in the top 10 list is 19.78%. Its 2 lakh 10 thousand 623 units were sold last month. Compared to 2021, this time the company has got a growth of 7.08% year over year. At the same time, its performance has decreased in the month over month. Two-wheeler sales have declined this time at 34,984 units as compared to the previous month.

The third number in the list of top 10 two wheelers comes from CB Shine. 1 lakh 30 thousand 916 units of this model have been sold. Year over year company has achieved a growth of 15.29%. Bajaj Pulsar motorcycle is on the fourth number with 1 lakh 13 thousand 870 units sold. The company has achieved year over year growth of 31.64% here. At the same time, the company has also achieved a growth of 8.44% in month over month sales. In this sense, it became the only company to have taken the lead in both monthly and annual sales.