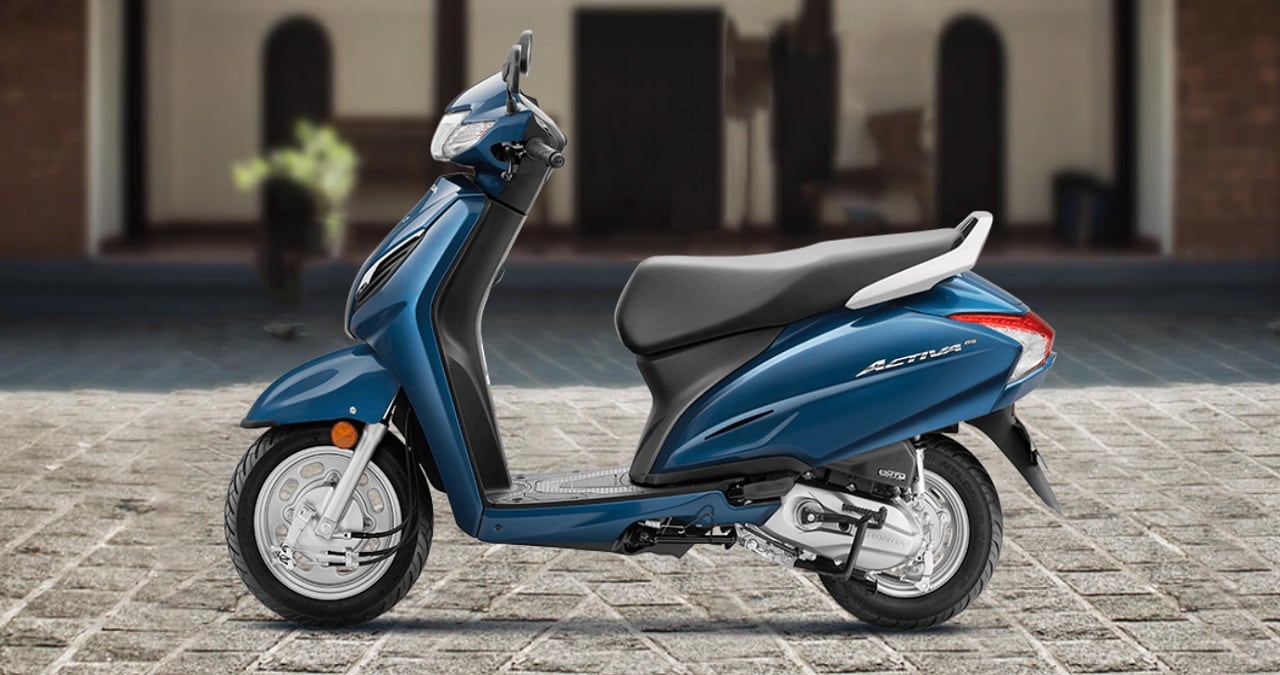 Even though the demand for motorcycles may be high in the two-wheeler segment, the demand for scooters is also not less here. There is a huge section of customers who prefer to buy a scooter over a two-wheeler. In such a situation, you would also like to know which are the best selling scooters in India. Which is the scooter that customers buy the most? In a recent report, Honda Activa has won here. It is one such two-wheeler which has remained the first choice of the customers since a long time. Let us tell you which are the 10 such scooters which are bought the most at present.

Number 3 in the list of top 10 scooters in India Suzuki Access Who comes? The two-wheeler sold 49,192 units and registered a year-on-year growth of 5.90%. Talking about its total market share in the top 10 list, it is 10.78%. TVS Ntorq is in fourth place. This time the company has sold 31,049 units in October 2022. The special thing is that this is the second two wheeler from TVS which is included in the top 5 in this list. Honda’s second two wheeler has managed to make its place at number five. over here Honda Dio Occupied Although its year on year growth has declined by 5.88% this time. It has sold 24,134 units.

Hero Pleasure has got the next number in the list of top 10 scooters, that is, the sixth position. Its year on year growth has declined by 31.26%. The company has sold 14,927 units. Hero Destini is at the seventh position in this list. Its company has sold 14,759 units. Suzuki Burgman has come at the 8th position in this list. It has sold 12,557 units and achieved an year-on-year growth of 74.43%. Yamaha Ray ZR is at 9th position with 11,683 units sold. Yamaha Fascino is at number 10 in this list with 10,501 units sold during this period. However, the year-on-year growth of both the two-wheelers declined.