Top 10 Cars: These 10 cars have made their mark in India, before they hit the showroom 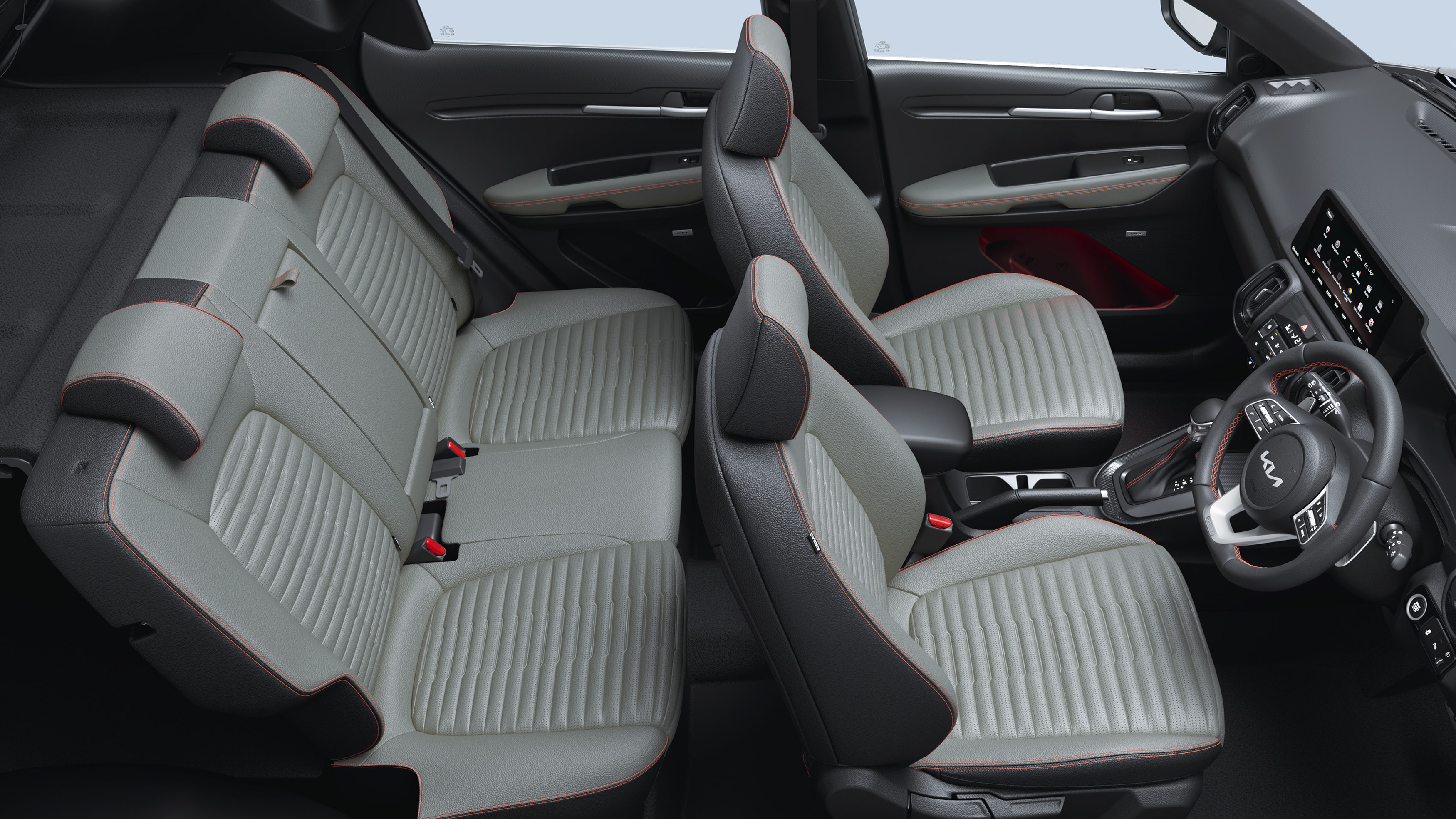 Top 10 SUVs & MPVs: In the list of top 10 best selling utility vehicles in August 2022, Kia Seltos, Mahindra Bolero and Kia Sonnet are at number 8, 9 and 10 respectively.

Best Selling SUVs & MUVs: There has been a positive growth in the sales of utility vehicles (SUVs and MUVs) in August 2022. Maruti Suzuki Brezza topped the chart with sales of 15,193 units last month. Brezza is followed by Tata Nexon, which had previously topped the charts for a few months. But, in August, it sold a total of 15,085 units, making it the second number. The popular SUV of the segment, Hyundai Creta has been at the third position, with sales of 12,577 units last month. A slight decline of 0.1 percent has been registered in its sales compared to August 2021.

It is worth noting that due to many reasons, almost all the companies have a long waiting period on their cars. In such a situation, customers first book the car and then after a few days they are getting delivery. Same is the case with these cars as well. Cars are being booked even before they arrive at the showroom.