Toothpaste removes scratches on the smartphone screen! Xiaomi tested this hack through video 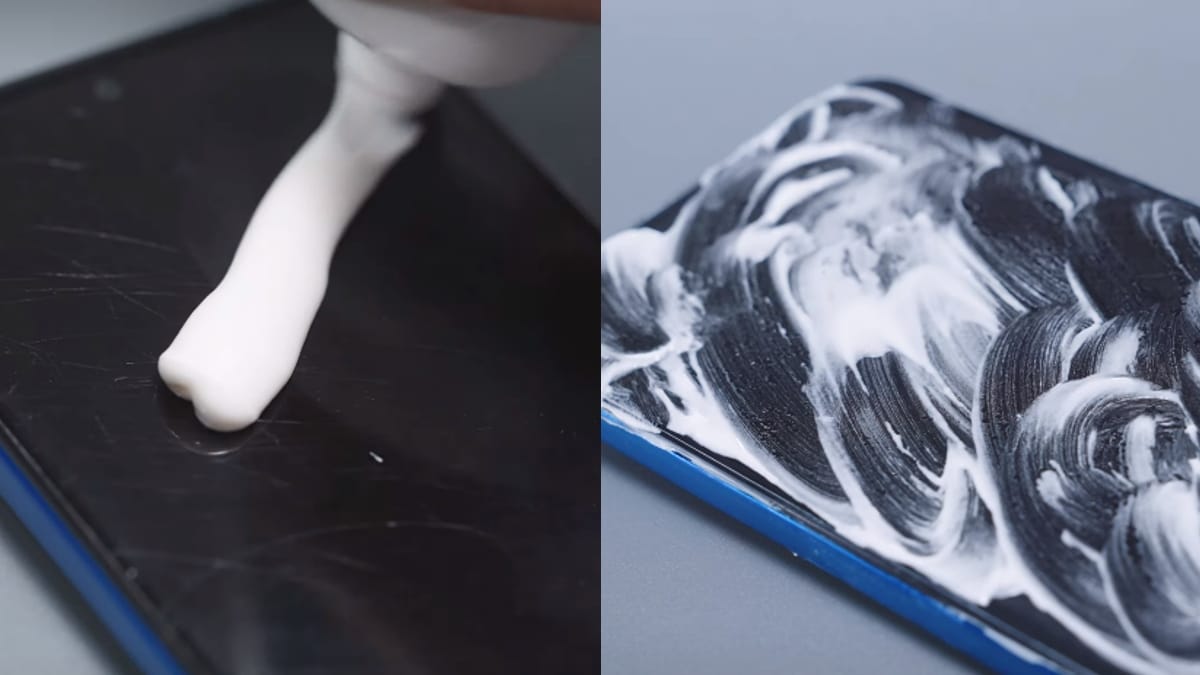 Nowadays you will find many such tricks or hacks on the internet, which help you to fix or secure your gadget in one way or the other. One of these methods is said to be through which you can remove the marks (scratches) on the display of a smartphone or any other gadget with the help of toothpaste. However, how effective this hack is, it has been tested by Xiaomi.

chinese tech company Xiaomi has shared YouTube Shorts, in which the company has tested a hack to remove scratches on a smartphone screen using toothpaste. The company has Video I tried to test whether this hack actually works by applying toothpaste to the smartphone display and you should also know the result.

Old rumors claimed that using toothpaste could remove screen scratches. The rationale for this is that the toothpaste fills in the scratches on the display, making the surface smoother and at the same time display Also works as a polish for However, the video proves otherwise.

It can be clearly seen in the shorts that there was no improvement in the scratches on the smartphone on which the toothpaste hack has been tested.

Rather, Xiaomi Has said in the video that this hack is actually more harmful to the display. According to the company, toothpaste is sometimes a polishing agent, however, the fine particles in the paste do not fix scratches on the screen. Instead, toothpaste is actually an alkaline substance, which over time can destroy the effect of the oleophobic coating on the top of the smartphone’s display.

Oleophobic coating is basically a layer applied on the display of the smartphone, which keeps the dust and smudges away from the screen due to the oil released from the finger.