Tollywood Actor Jr. NTR and his son were stopped by the police on the way, know what was the reason 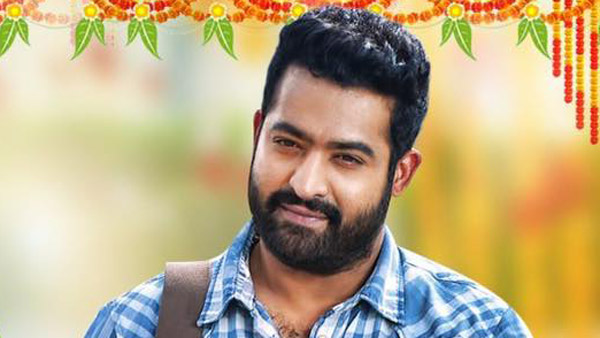 Under this campaign, the police stop such vehicles and remove the tint film or else fine the drivers of such cars. Along with this, the police is also running a campaign against irregular number plates. Apart from this, the police also stop the vehicles with stickers of the press, government, MLA and police.

Let us tell you that the police do not allow tint film to be applied on the windows of cars, as it makes it difficult for them to see inside the vehicle. Along with this, the CCTV cameras installed on the roads are also not able to record the activities inside the vehicle.

So in such a situation, the police are not able to identify the driver in the cases of hit and run cases, theft etc. However, in Indian climatic conditions, Sun films can prove to be a boon as these Sun films protect car riders from the scorching heat during summers.

Also, when the car is parked outside in the sun, the interior gets extremely hot. A sun film creates interference between the sun’s rays and the glass, so it helps to keep the cabin temperature relatively normal.

But nowadays some car manufacturers are launching their cars in the market with UV cut glass. Recently, this feature has been included in Maruti Suzuki Baleno and Toyota Glanza, although this feature is available only in the top-spec models of these cars.

These glasses have a dark green shade, which is designed to meet the needs of the Indian market. Such glasses are also approved by the RTO, as they do not obstruct visibility and also help reduce the impact of sunlight so that the cabin does not overheat.