“Today we want to tell you Sayonara.” In Infinity said goodbye to the Russian market after Nissan 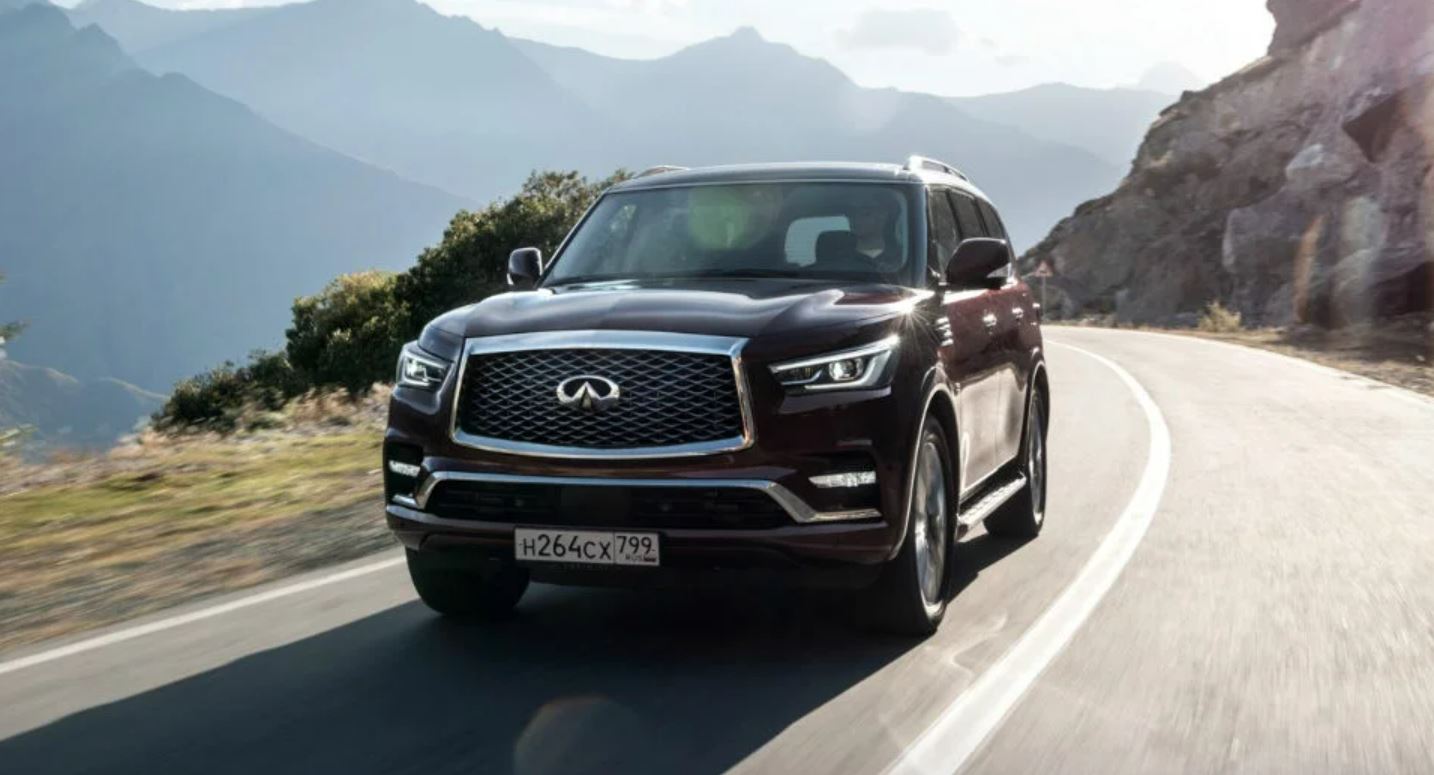 Following Nissan, the premium brand Infiniti announced its withdrawal from Russia. The brand suspended deliveries of new cars to the country back in March, and now, six months later, it has decided to leave the Russian market.

“If the problem has a solution, then stop worrying, and if there is no solution, there is no point in worrying, ”says Japanese wisdom. Acceptance of the situation is one of the main pillars of Japanese wisdom, as we all know. Today we want to tell you Sayonara – in Japanese it means “goodbye”. We believe in a bright future, and what will you answer us in Japanese itterashai, which translates as “It’s good to go and come back again”, – addressed the Russian office of Infiniti to partners and customers.

Unlike Nissan, Infiniti did not have its own production facilities in Russia. The brand imported its cars to the Russian market from other countries. The Nissan lineup at the beginning of 2022 consisted of three SUV models – QX50, QX55 and QX80. The brand also planned to launch sales of the Infiniti QX60.

It is worth noting that since the beginning of 2022, Infiniti car sales have collapsed several times. So, if in February the brand sold 262 cars, which is 46% more than a year earlier, in September only 22 Infinity cars were sold. Given that there have been no new deliveries of the auto brand since March, this is not surprising.

As for Nissan, the company’s former plant in St. Petersburg will probably assemble cars from the Chinese concern FAW.