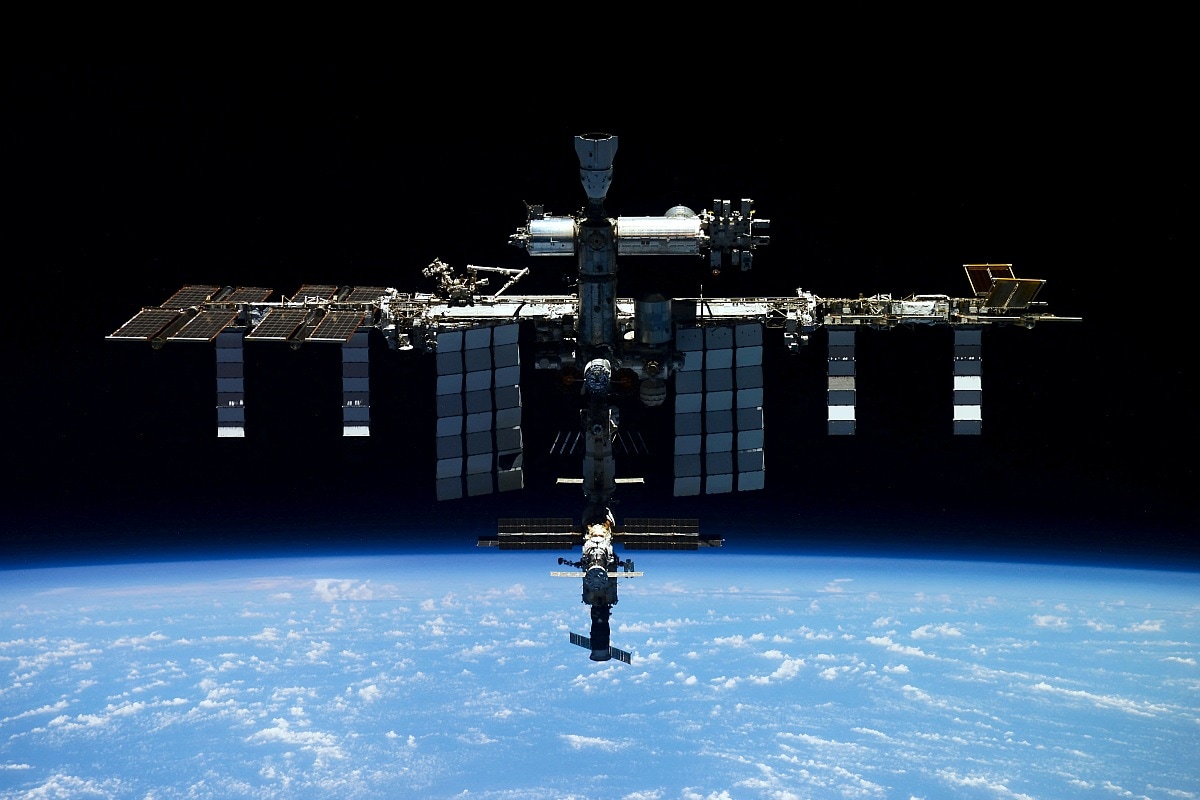 You will be able to watch the live telecast of this spacewalk from 5 pm today. This NASA Will stream As per information,
Josh Cassada and Frank Rubio will be part of the spacewalk on Wednesday. Together they will install a new ISS Roll-Out Solar Array (iROSA).

iROSA is intended to augment the station’s existing solar panel system. 6 such solar arrays are to be installed. This is the fourth number solar array. After the complete setup is ready, the power supply of the orbiting lab on the ISS will increase by 20 to 30 percent. During Josh Cassada and Frank Rubio’s spacewalk, NASA astronauts Nicole Mann and Japan’s Koichi Wakata will be stationed at the orbiting lab and will provide support from there.

Cameras mounted on the Canadarm2 robot have detected a small hole in the Soyuz spacecraft. NASA and the Russian Space Agency are investigating the matter. Earlier it was being said that this damage to the Soyuz spacecraft could have been caused by the collision of a small meteorite, although now it is also being investigated whether the reason for the hole is a manufacturing defect.