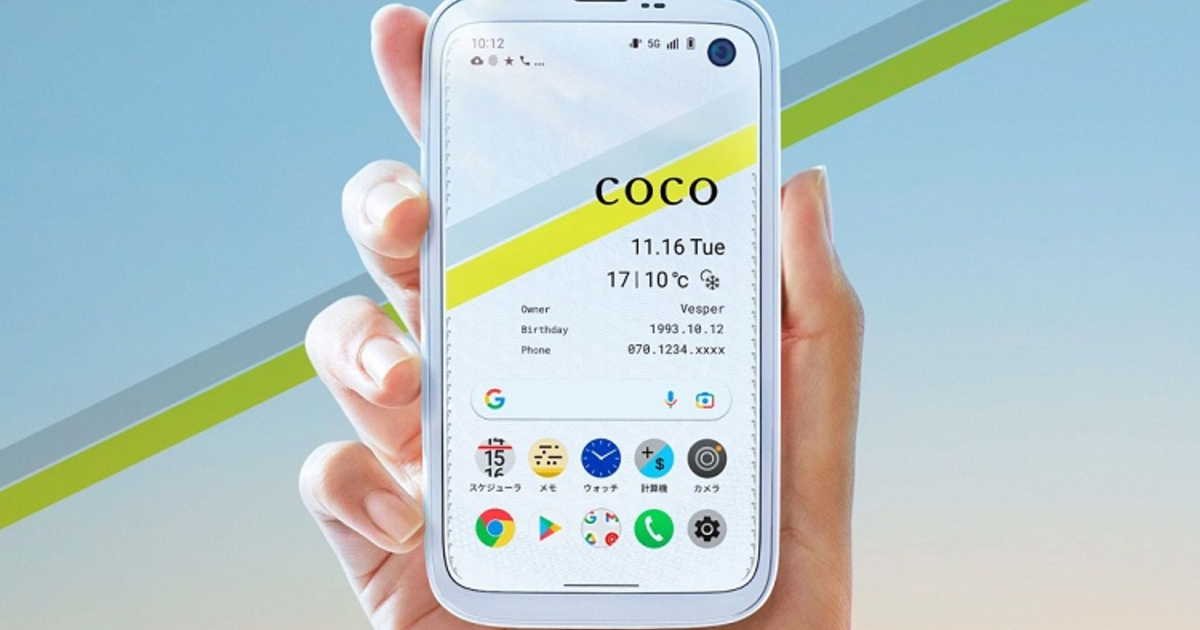 The CEO of Balmuda noted that, in his opinion, smartphones have become too bulky in recent years, which is why Balmuda Phone wanted to be compact and elegant. The device has a 4.9-inch 1080p display – roughly the same as the iPhone SE. The thickness of the smartphone is 13.7 mm.

The Balmuda Phone is powered by a Qualcomm Snapdragon 765 processor and a 2500 mAh battery. This device is only available for purchase in Japan. It costs about $ 920!