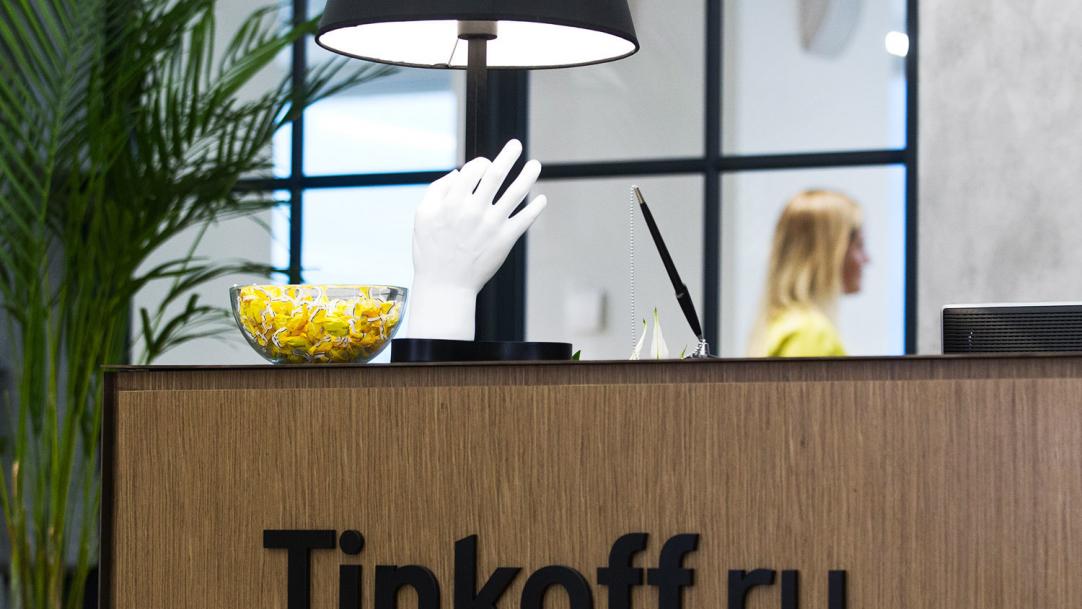 Tinkoff promised to make every effort to ensure that all SWIFT transfers of clients awaiting processing are executed by Western partners within a reasonable time. As for incoming SWIFT transfers, they will be carried out, as before, at the current Tinkoff rates. At the same time, the bank clarified: “But you need to understand that the possibility of obtaining them further depends entirely on Western partners.

Tinkoff has been fighting for a long time to ensure that SWIFT transfers, which are 95% dependent on Western payment infrastructure, remain a comfortable way to transfer money. We are forced to admit that our efforts were not enough to ensure that Western partners fulfill their part of the agreements within a reasonable and comfortable time frame for our clients.

Restrictions on currency transactions are not a way to earn money, but a call from the bank to change the structure of currency preferences, taking into account geopolitical realities. All the funds that we received from fees and commissions on foreign currency accounts and transfers will be directed to charitable purposes, which we will discuss in detail in the fall.

In June it was announced that the minimum amount of SWIFT transfers will be 20 thousand dollarsa commission is also introduced for incoming SWIFT transfers in dollars, euros and British pounds sterling.