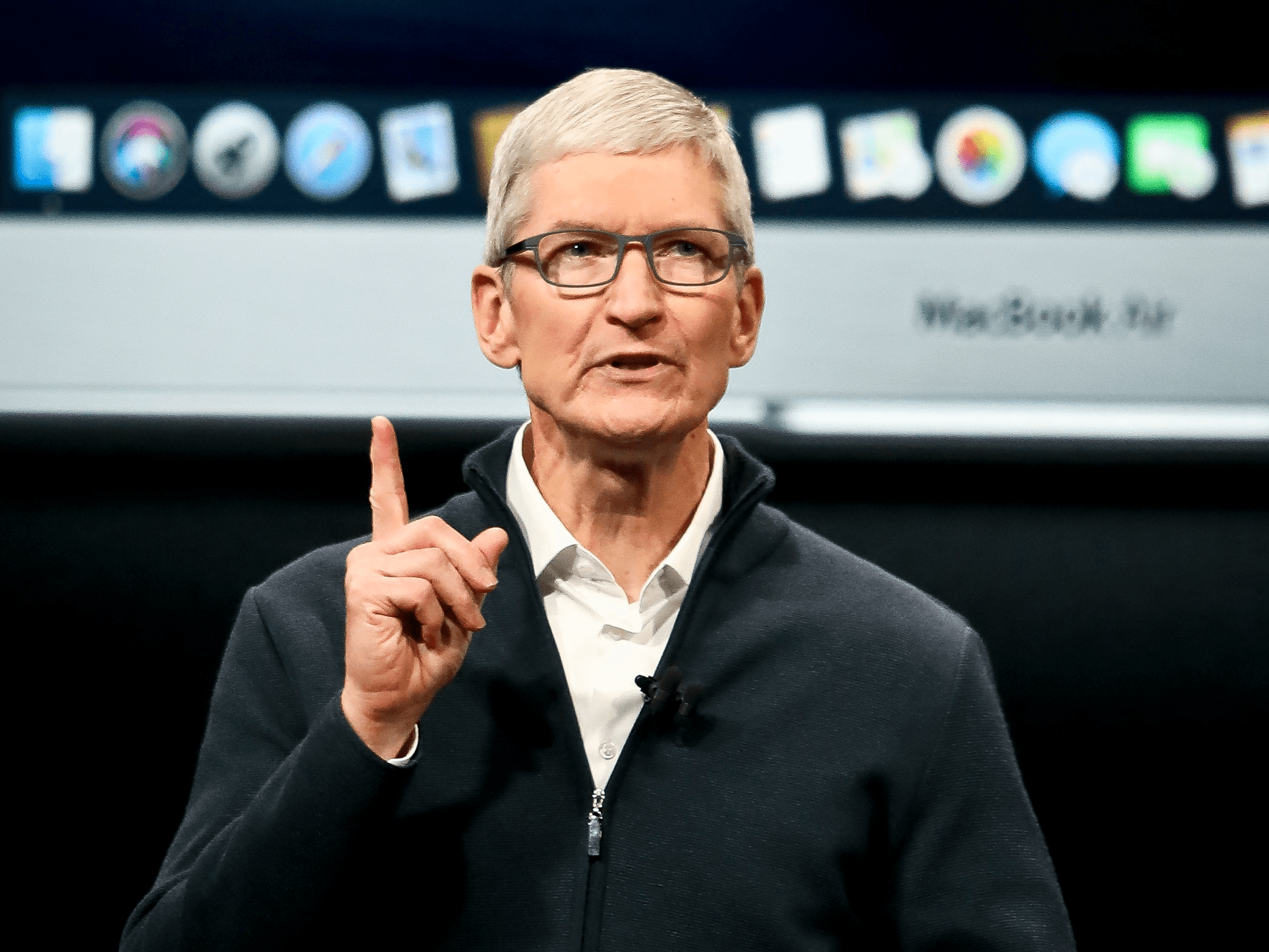 Apple CEO Tim Cook spoke at the IAPP Global Privacy Summit this week, focusing on user privacy. Cook has spoken out against legislation that would force Apple to make changes to the App Store. He argues that the ability to install applications from unverified sources will have a negative impact on privacy and security.

Specifically, Cook called “data-hungry companies” that could bypass security to track people if Apple was forced to allow third-party data installations on iPhones and iPads. He said that Apple believes in competition, not at the expense of user privacy. He also indicated that the data in iCloud is encrypted. And last year, the company rolled out its App Tracking Transparency feature, which allows users to opt out of being tracked by apps.

Apple is concerned that if it allows downloads on the iPhone, it will create a risk of users accidentally installing malware on their phones. In this case, Apple will not be able to check the security of applications that users install.

On the other hand, iPhone users might argue that if they pay for a phone, they should be able to do whatever they want with it.

As a reminder, downloading unverified apps on Android is allowed. Just go to “Settings” > “Security and privacy” > “Enable apps from unknown sources”.