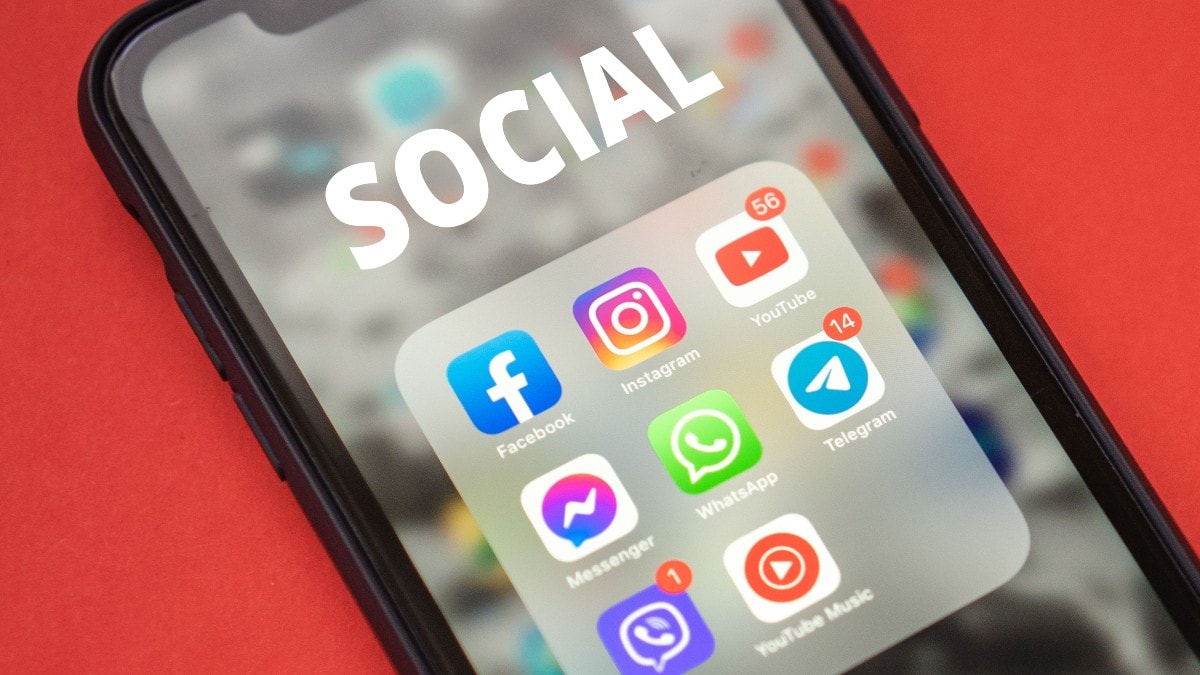 The TikTok app has become the most downloaded app in 2021. According to a report, Tiktok had 656 million downloads this year. After that Instagram, Facebook (now Meta), WhatsApp and Telegram were downloaded the most. Netflix is ​​at the forefront of entertainment apps in terms of category distribution. Shopee is at the top of the shopping apps. Amazon did not even get a place in the top 3 this time. Google Maps topped the travel app category, while Spotify ranked first in the music and audio apps. The number of downloads for these apps is stated by adding downloads from both the Apple App Store and the Google Play store.