TikTok app suspended in Russia, know why it did not get Chinese support? here is the reason 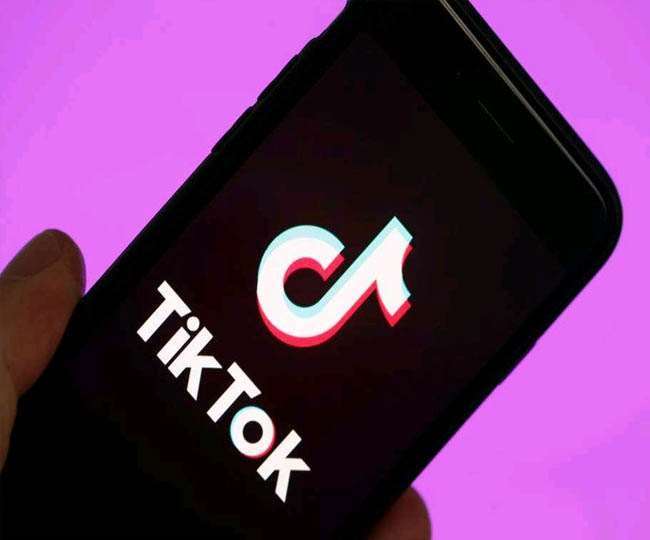 New Delhi: After the attack on Ukraine, the whole world has mobilized against Russia. American and European countries have banned all their services for Russian people. However, in the matter of sanctions against Russia, some countries like India, China were adopting a neutral stand. But now it is reported that Chinese short video making company Tiktok has banned all its services in Russia. Meaning Russian people will not be able to live stream any video on Tiktok app. Also, users will not be able to upload any video on this platform.

Let us tell you that China is not behind the suspension of Tiktok in Russia. Dalal Russia’s own rules are causing the suspension of TikTok. In fact, a new media law has been implemented across the country by Russian President Vladimir Putin on Friday, due to which Chinese social media company TikTok is having trouble continuing its service in Russia.

Social media company TikTok said that we had no choice but to suspend the Tiktok service. The service is being suspended due to privacy in the new media law. However, it has been said from Tiktok to review the whole matter.

The US government on Saturday strongly criticized Russia’s new media law. The US said that the new law has been brought with the aim of intimidating any person. Let us tell you that under the new law, users have been given a jail term of 15 years for spreading fake news.