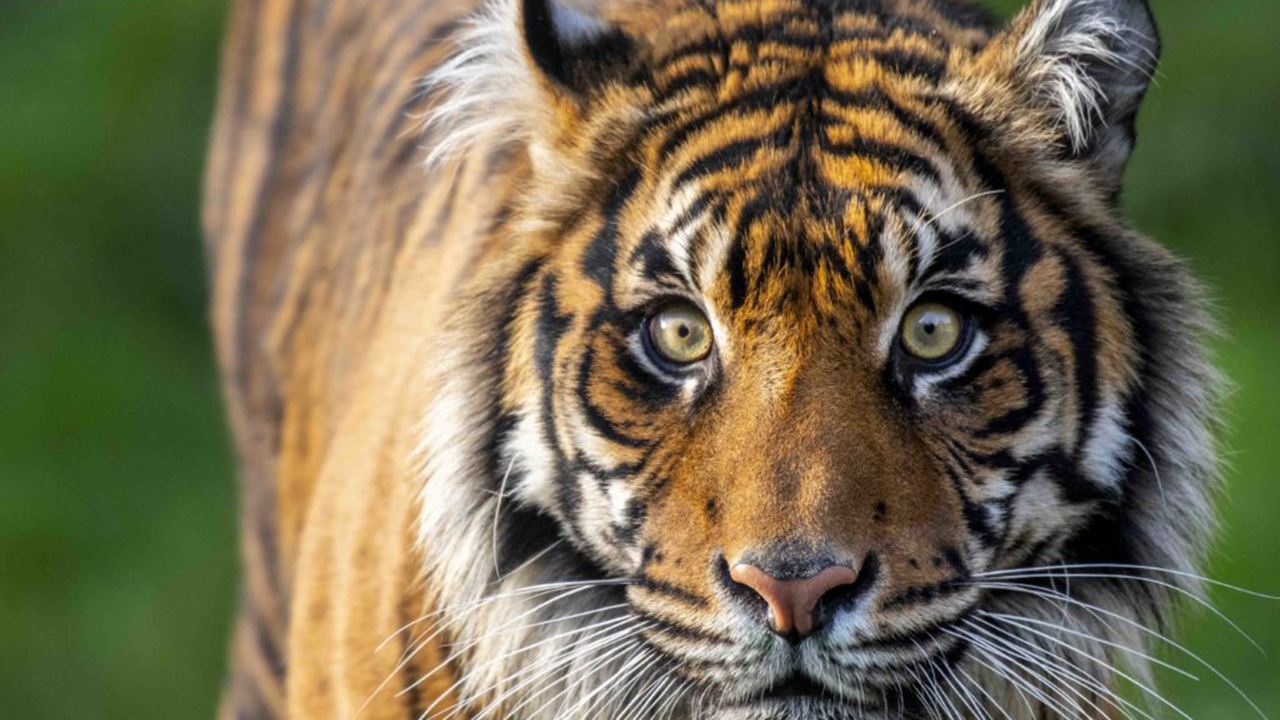 Samsung Electronics is using a new strategy to boost phone sales to surpass Apple iPhones in North America. Samsung has named this new plan Tiger, which is an acronym:

We want to move from a smartphone manufacturer to a smart device company. We will not be just a technology brand, but a brand loved by the younger generation.

Even though Samsung had the largest market share in North America and Europe in the third quarter of last year, Apple still dominates overall smartphone profit.

The company will continue to seek new ways to encourage users to use its Galaxy phones – it is doing so successfully with its Galaxy Z foldable phone line. Another part of its expanding goal is to increase Samsung’s presence in the electronics accessories segment. One such segment is wireless headphones, where Apple still dominates.

Samsung discussed its Tiger strategy in an executive meeting ahead of CES 2022 in Las Vegas. About 40 Samsung executives were reported to have attended the meeting.