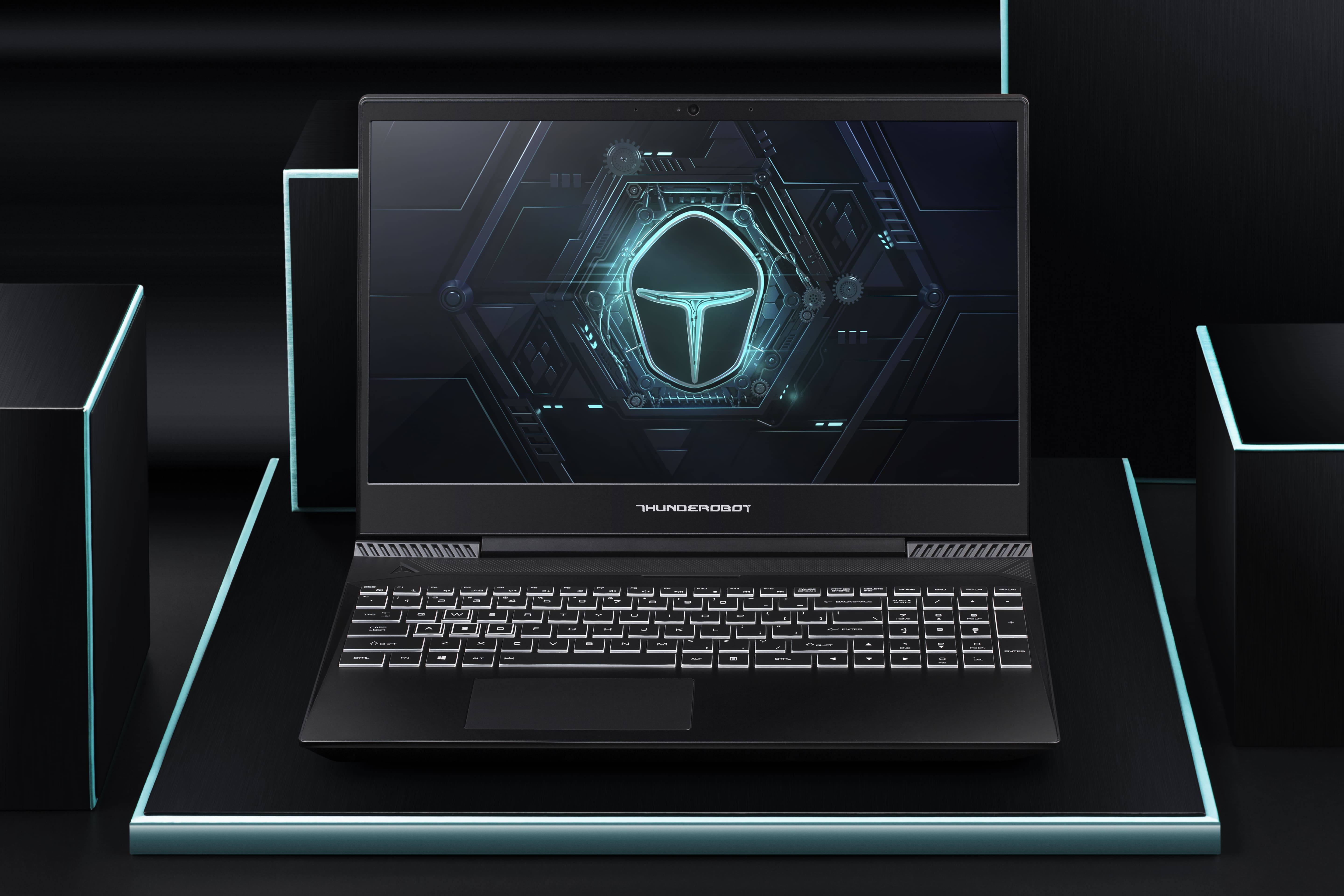 The M.Video-Eldorado Group is expanding its range of computer equipment and will popularize the gaming products of the Chinese Thunderobot brand, which is part of the Haier Group, on the Russian market.

The first to go on sale was a powerful gaming laptop designed for a wide audience. We already reported itand now there are details about its characteristics.

Thunderobot makes laptops, PCs, monitors, keyboards and other peripherals with futuristic and colorful designs for gamers. The brand’s slogan is “Born to play”. Since 2014, more than 20 million users have already purchased this technique in the Chinese market. For the Russian market, Thunderobot localizes its computer products. Buyers will receive comprehensive service support in more than 200 service centers throughout the Russian Federation.

The expanded line of laptops will include a top model with an Intel Core i9 processor and a GeForce GTX 3080 Ti graphics card. All Thunderobot models provide the ability to upgrade SSD and RAM.

Seven more models will be released soon, and before the end of the year, gaming monitors and system blocks will appear in the assortment