Three out of four investors who bought bitcoin lost 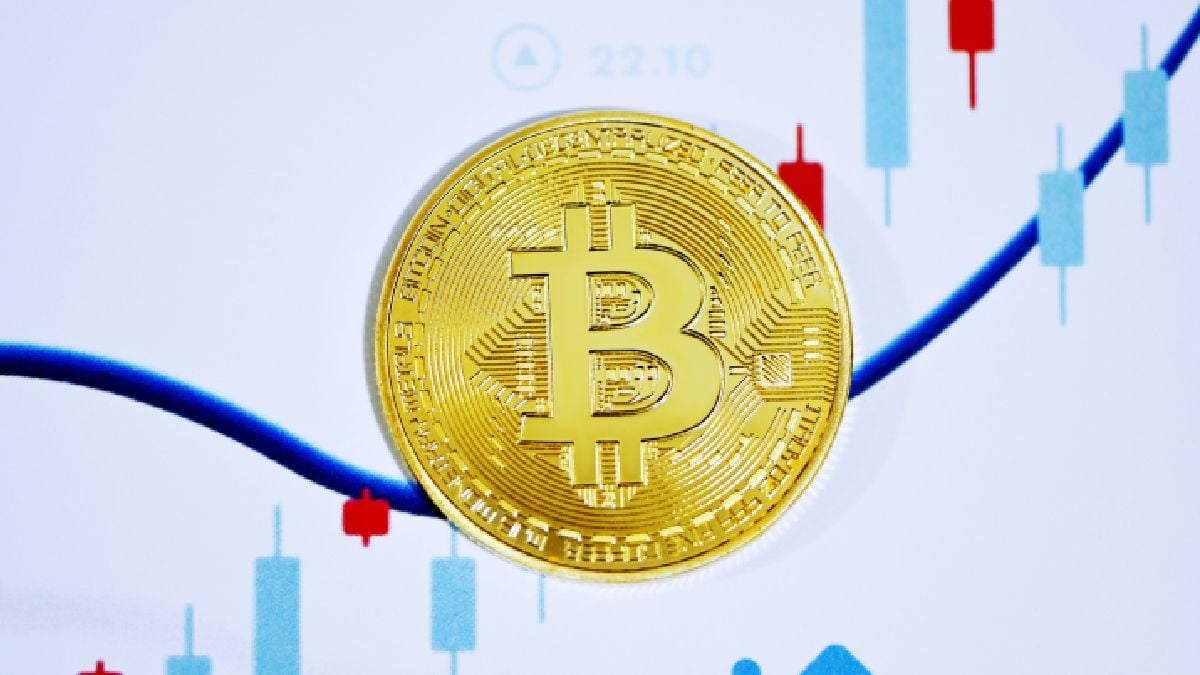 Nearly three-quarters of people who bought bitcoin, the largest cryptocurrency by market capitalization, have suffered losses. This information comes from a study by economists at the Bank of International Settlements of data on cryptocurrency investors from about 95 countries over the past seven years.

in this study Told It has been estimated that about three quarters of people who invest in bitcoin are estimated to be at a loss. The price of bitcoin rose from around $250 during this period to a high of around $69,000 in November last year. The number of people buying and selling cryptocurrencies through apps increased from 1.19 lakh to around 3.25 crore during this period. “Our analysis suggests that the increase in the price of bitcoin is linked to an increase in the number of its retail investors,” the researchers who conducted the study wrote.

The study noted that retail investors were buying into bitcoin as prices rose, while large holders such as its whales were selling and making profits. Furthermore, the study found that nearly 40 percent of those who invested in cryptocurrencies were men under the age of 35. This segment is considered to be high risk taker.

last year bitcoin I had come very fast. Since then, its price has lost more than one-third due to slowdown and some other reasons. This has caused huge losses to the investors as well as the firms associated with the crypto segment. Experts say that there has been a lot of selling in bitcoin. There are signs of inflation almost reaching its peak. Due to this, some relaxation in monetary policy can be given by the Central Banks of other countries including the US Federal Reserve. This could be the next big reason for the rise in the crypto market. Regulators in some countries have also warned investors about cryptocurrencies. This has also increased the pressure on the market. Due to the default of some crypto firms, apprehensions about this market have also increased. Many countries are also working on making stricter laws for the crypto segment.