Three colors and an old platform for at least $250: new data on the Google Pixel Watch smartwatch 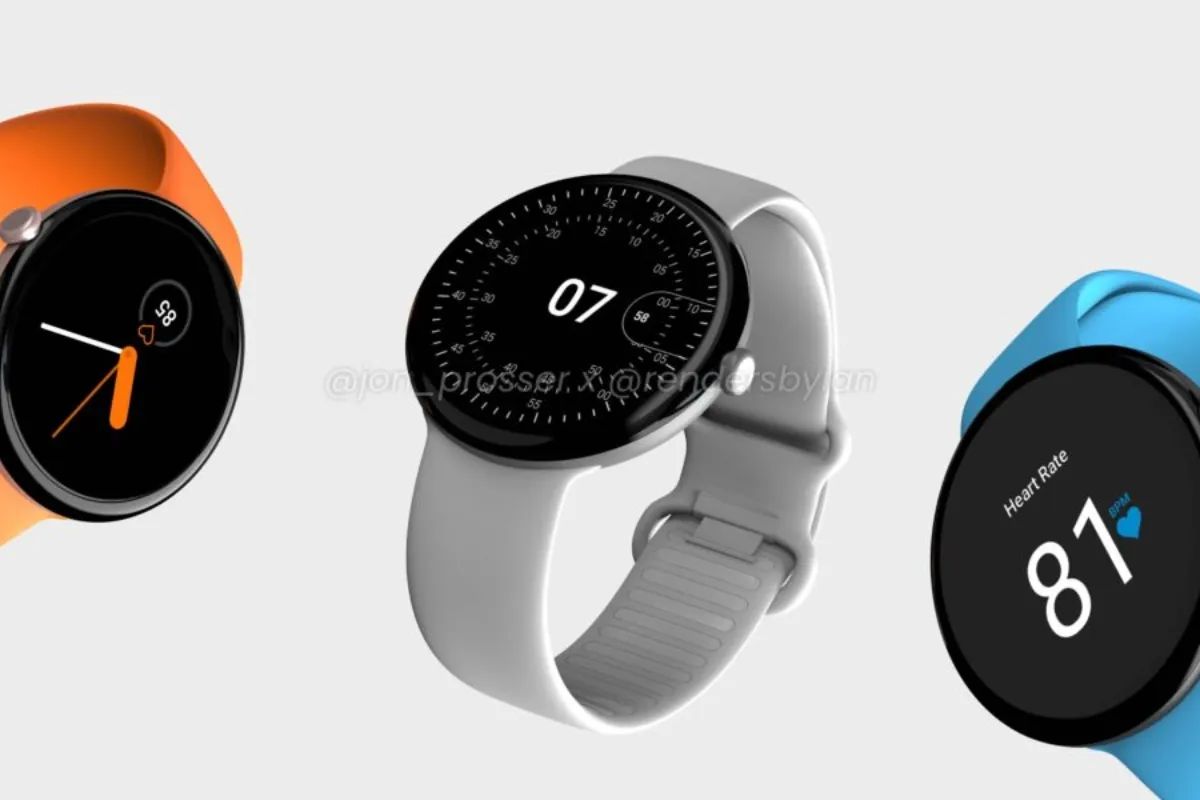 Google is preparing the first Pixel smart watch, which will be officially presented on October 6 at a presentation along with Pixel 7 smartphones. However, the first data about them has already appeared. Pricing and color options are reported.

It is alleged that the new watch will be offered in three colors: Chalk (“chalk”), Obsidian (“obsidian”) and Charcoal (“charcoal”). It also says that there will be models with Wi-Fi and Bluetooth, as well as LTE.

In terms of specs, the Google Pixel Watch is likely to come with an OLED screen. The processor is assumed to be a rather old Exynos 9110 chipset paired with 1.5 or 2 GB of RAM. Rumors also suggest that the watch processor will be equipped with some kind of co-processor to share the load. In addition, the novelty will offer 32 GB of permanent storage and run on WearOS.

The watch will likely come with support for Google Assistant and Google apps. But autonomy, according to rumors, will be only one day, although it is not clear in what mode. It also says that the watch is fully charged in 110 minutes, which is quite slow by today’s standards.